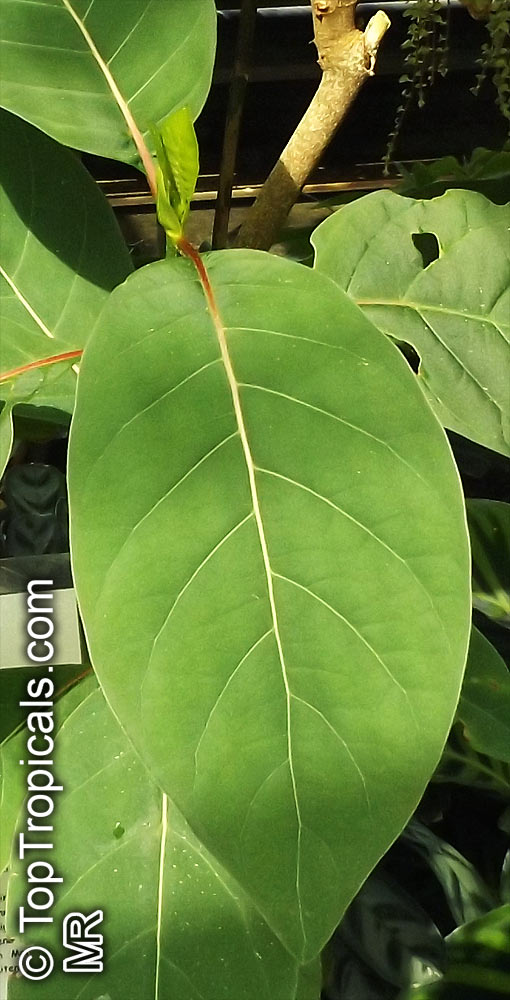 Cinchona plants are large shrubs or small trees with evergreen foliage, growing 5-15 m (16-49 ft) in height. Several species were sought after for their medicinal value and cultivated in India and Java where they also formed hybrids. The barks of several species yield quinine and other alkaloids that were the only effective treatments against malaria.

If you like gin and tonic, you will be familiar with the bitter taste of the tonic which is provided by quinine. While it is now mainly used to add a flavor to our favorite tipple, the Cinchona tree bark once held a place as one of the most important drugs in history.

Cinchona was discovered in the 1630s as a treatment for malaria and, for 350 years, was the only effective cure known in Europe until synthetic replacements were developed in the 1940s. Malaria remains today one of the deadliest diseases known throughout the tropics, but up until the 20th century the disease was prevalent throughout Europe, including Britain.

The Cinchona tree is native to the Eastern slopes of the Andes with a range across Ecuador, Peru and Bolivia. Once the bark became an established medicine, particularly in the 18th and 19th centuries, demand started to outstrip supply. Threats of overharvesting and the desire to control the source of this precious bark drove various competing empires to source this plant for themselves. Understandably, the Spanish, who were in control of this area of South America, actively tried to prevent this, but failed to establish successful plantations themselves. A race to source and cultivate Cinchona ensued, and eventually both the Dutch, in Indonesia, and the British, in India, founded government controlled plantations for the mass production of quinine. 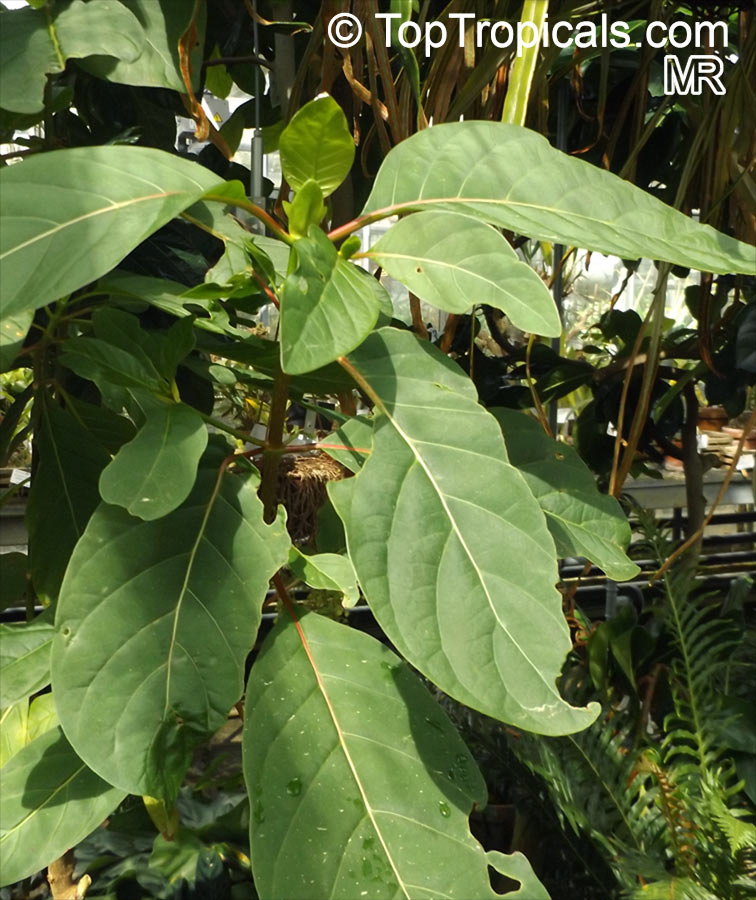