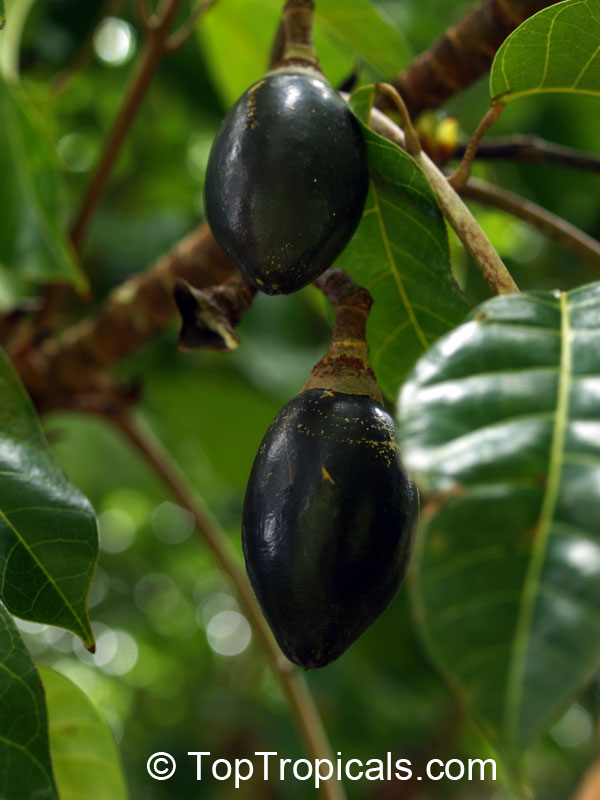 Canarium harveyi, also known as the Canarium Nut, is a small tree native to Indonesia, Papua New Guinea and the Solomon Islands. It grows to an approximate height of 10-20 ft and thrives in a full sun to semi-shade environment. The tree requires regular watering and is known to do exceptionally well in USDA Zone 9-11.

The Canarium Nut is an evergreen tree and its foliage consists of evergreen ovate-elliptic dark green leaves. The tree is know to produce small cream-colored flowers which develop into tiny greenish fruits, later ripening to black. These fruits contain an edible kernel which yields an edible nut.

Canarium harveyi var. Neohebridense, is found on the island of Vanuatu and is less cold-resistant when compared to its cousin from Indonesia, Papua New Guinea and the Solomon Islands. In areas with cold weather, it is advisable to grow Canarium harveyi in a container that can be moved to a warm sunny spot during the cold months and taken indoors during the winter if temperatures are expected to drop below freezin.

In warmer climates, Canarium harveyi should be grown in well-drained soil with some organic matter in full sun or partial shade position. Water the tree sparingly, providing enough to sustain its growth and allow the soil to dry. The addition of fertilizer in the early stages of growth is suggested, but it is not necessary if the tree is grown in nutrient-rich soil. Canarium harveyi requires a little protection from strong winds when young, but can tolerate stronger winds in its later stages of growth.

It is also important to prune the Canarium Nut for a better crop of fruits, as it encourages bushier growth and increases the exposure of the fruit-producing parts of branches. It is best to remove any weak or broken branch along with any branches that are too close to each other. Pruning also prevents any disease from spreading, as canker infections cause slow death of the tree crown.

Canarium harveyi is an exotic addition to any tropical backyard and is known to do well in the right growing conditions. Careful maintenance and pruning will ensure plenty of edible nuts and a healthy tree through the years. 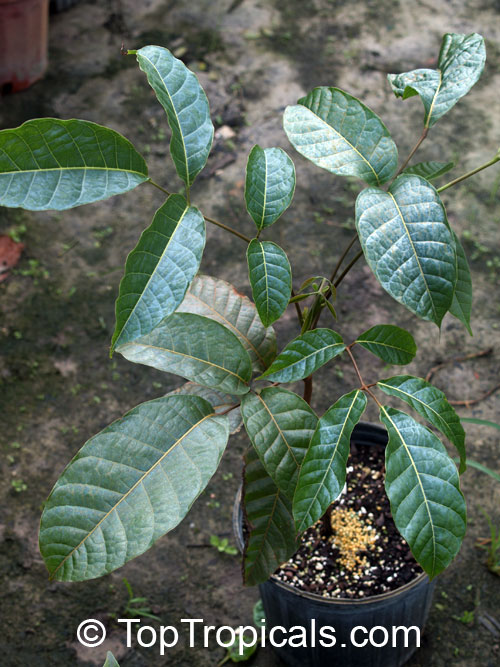 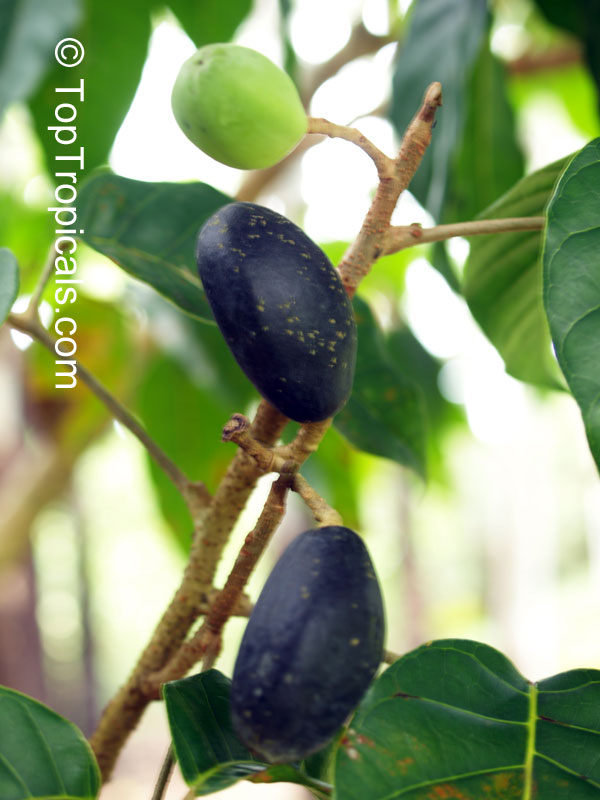 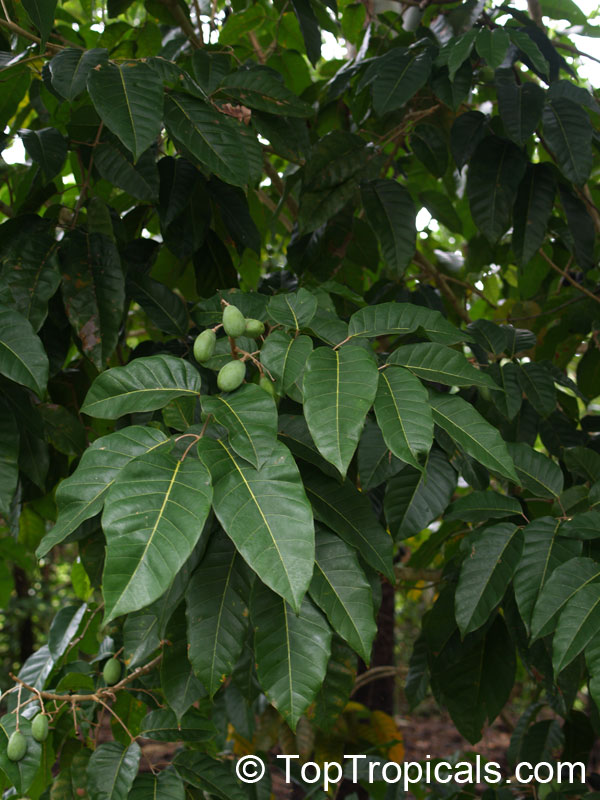 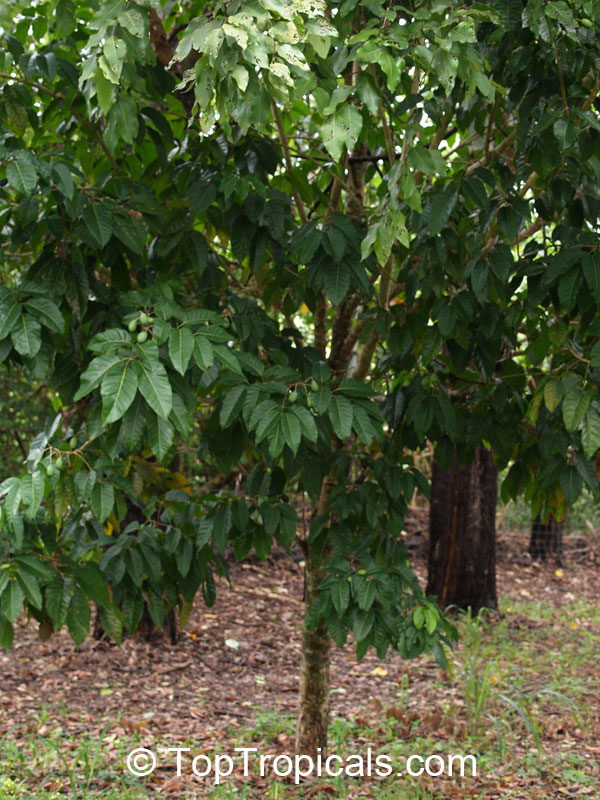 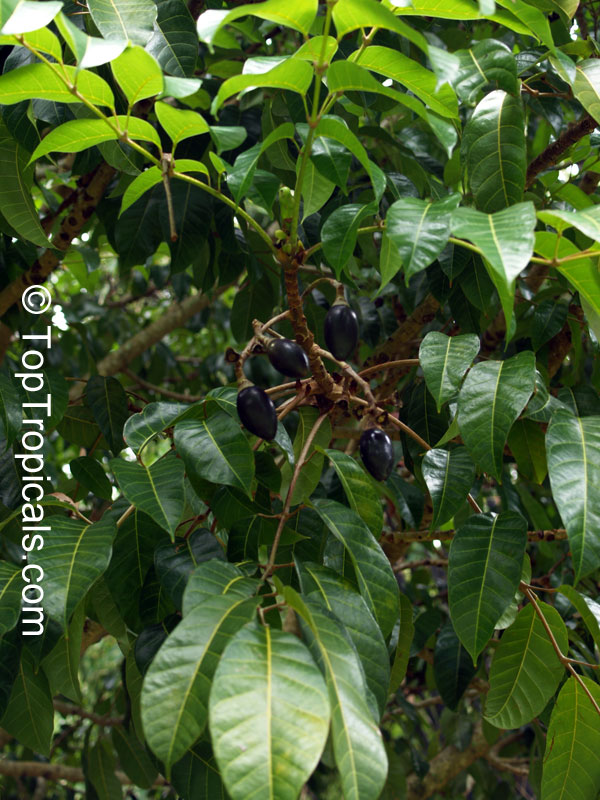 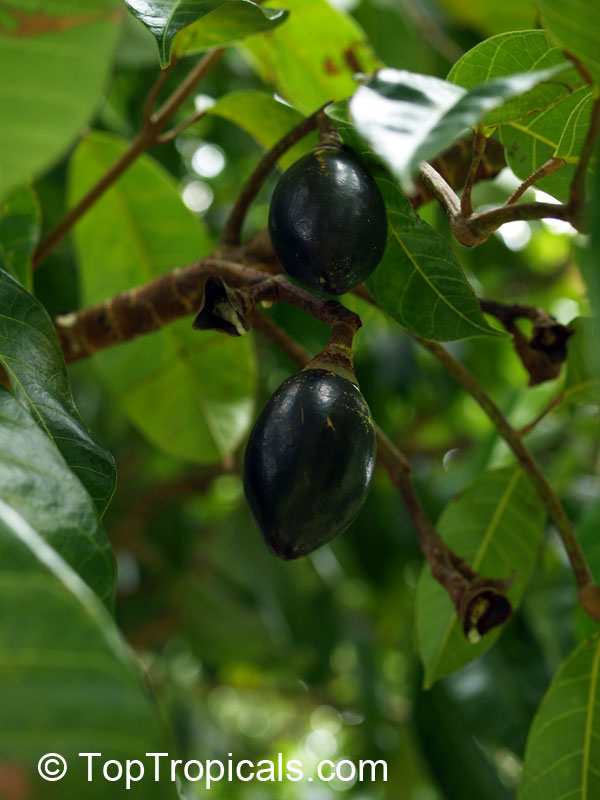 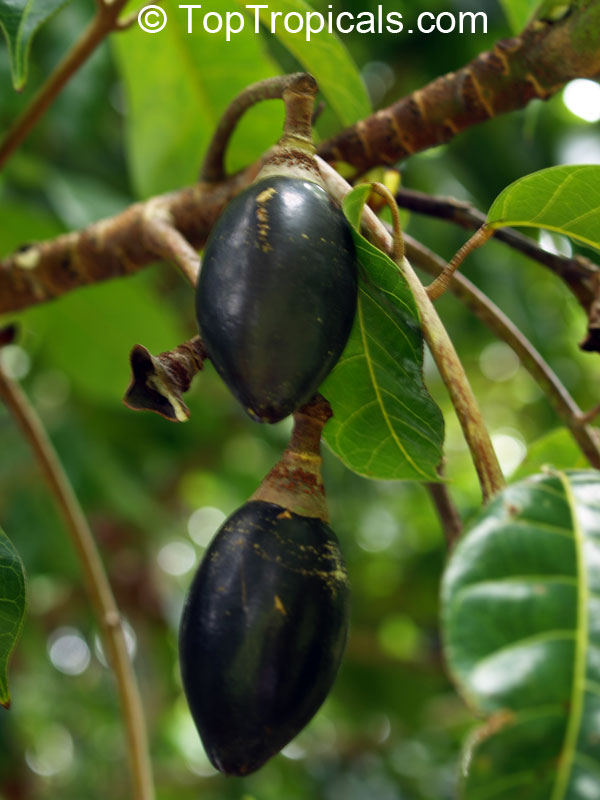 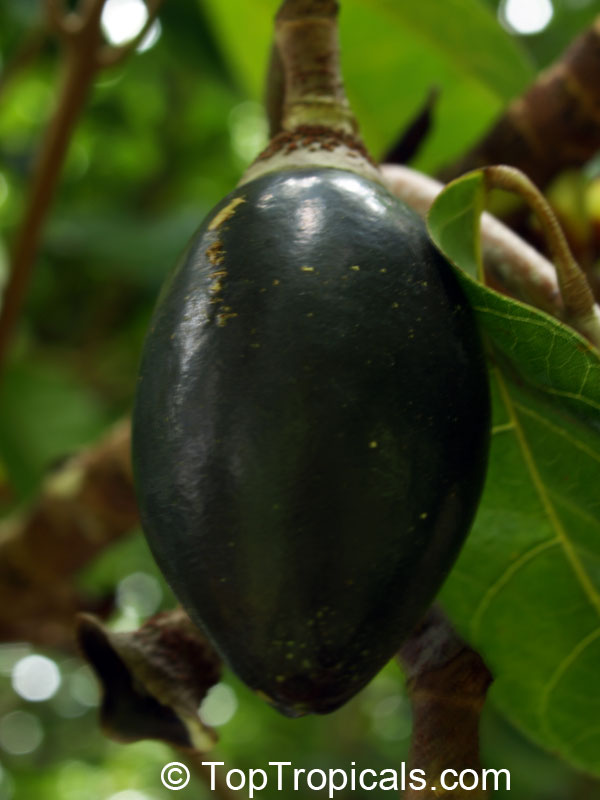 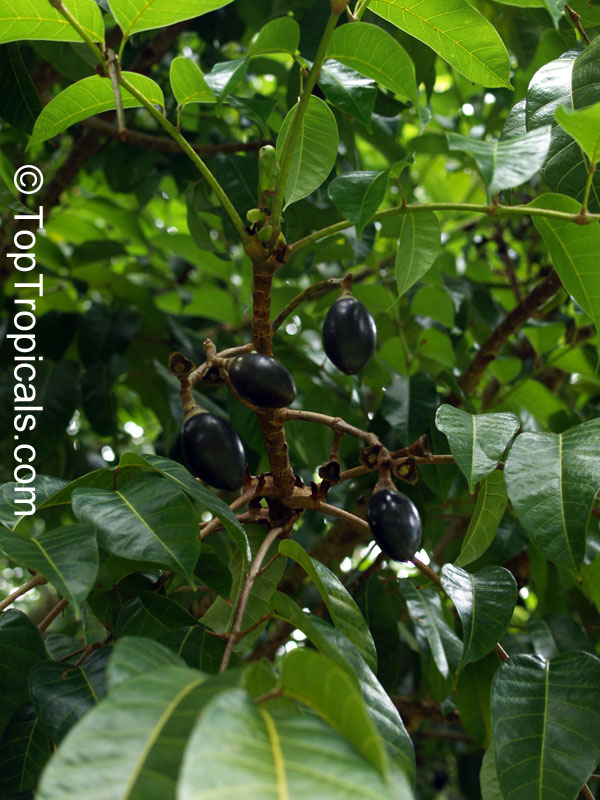 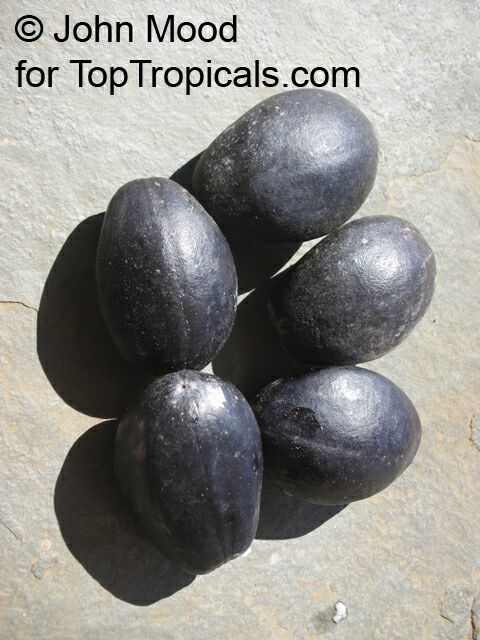 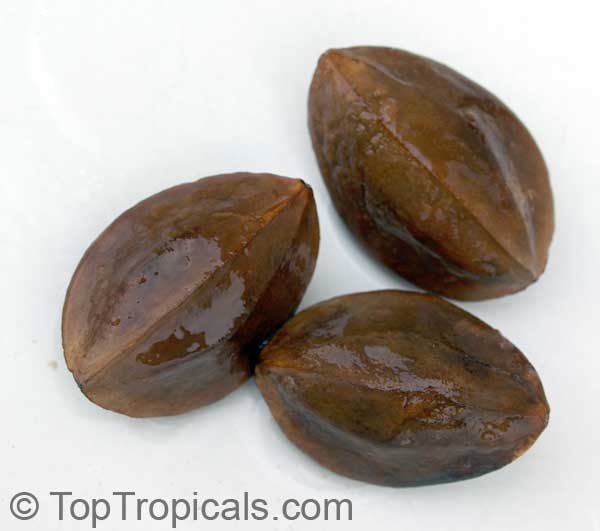 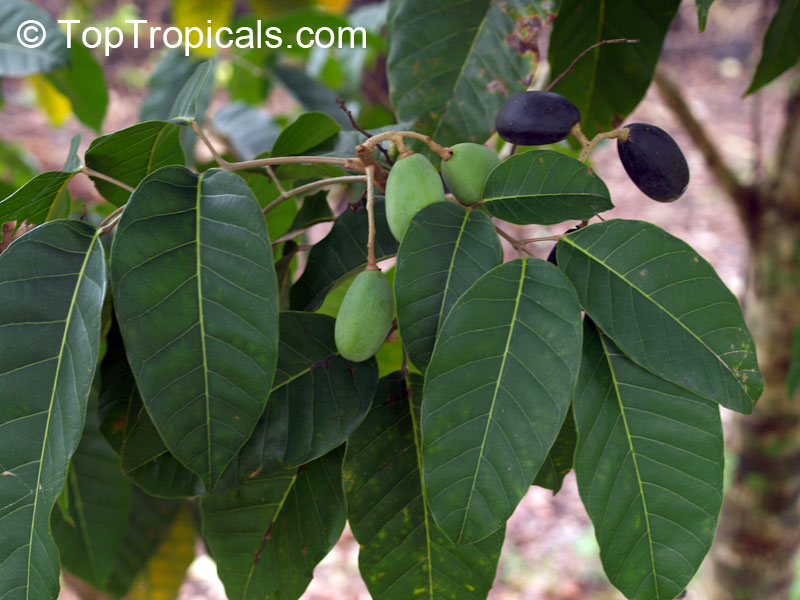 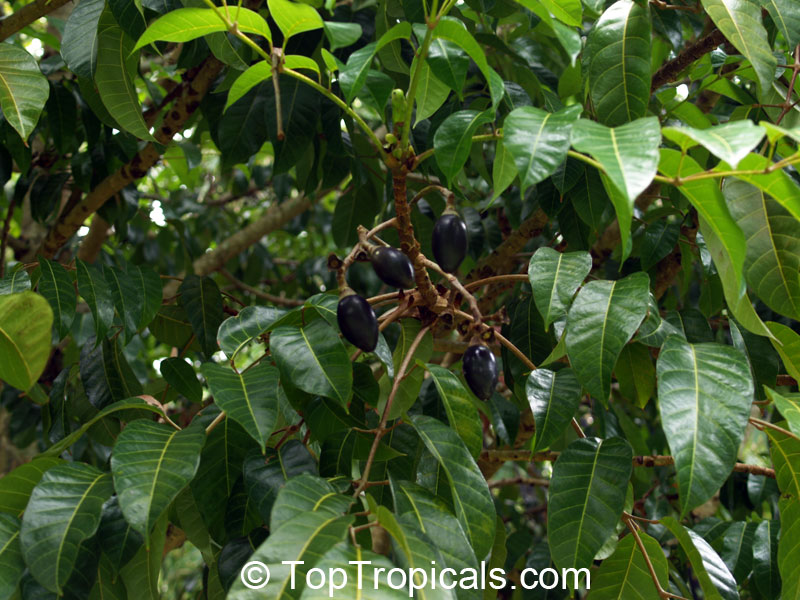