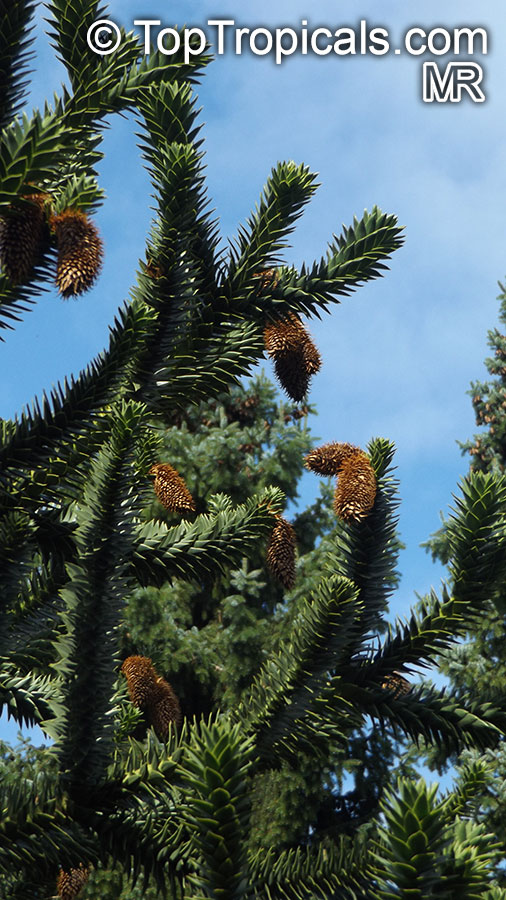 Among the most spectacular are forests of pure Araucaria Araucaria araucana, the hardiest of the genus, is a large, bizarre-looking evergreen, 60-70ft. tall and 30 to 35 feet wide, though the tallest specimens in its native haunts have been measured at over 150 ft. It forms a loose, symmetrical, see-through crown, pyramidal in youth, eventually with a rounded or flattish top. The scale-like leaves are dark green, stiff, sharp-pointed and densely arranged on upwardly-sweeping branches, looking more reptilian than coniferous in character. Because of this it comes to know surprise to most people that this species is estimated to be around 60 million years old, based upon fossil record known today.

Preferring well-drained, volcanic soil, this species is surprisingly tolerant of many soil types. It is very tolerant of maritime exposures, salt-laden winds, and thrives in cool, mild climates. It dislikes hot-dry soils and atmospheric pollution.

We have this item for sale
Image gallery: 18 images 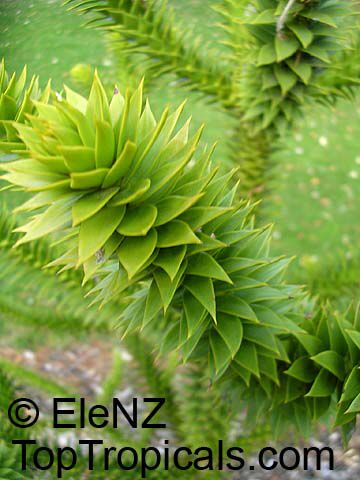 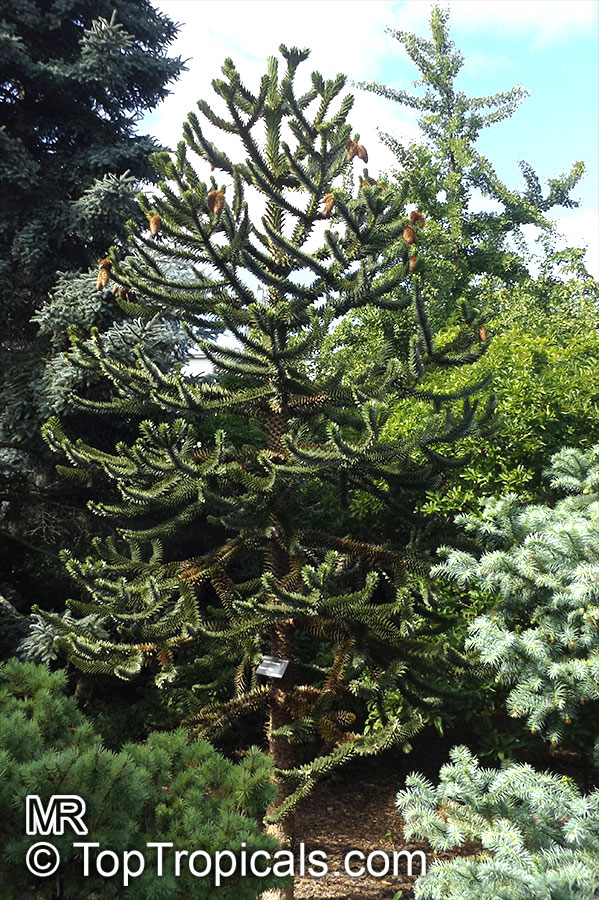 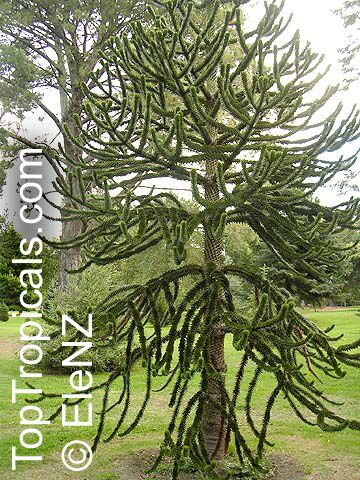 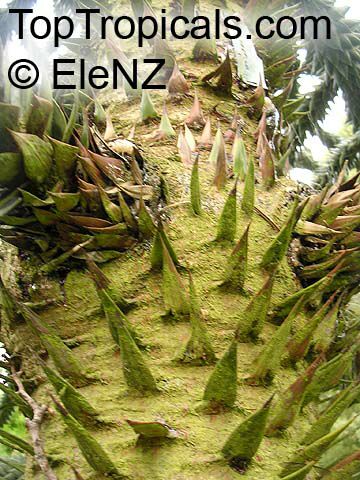 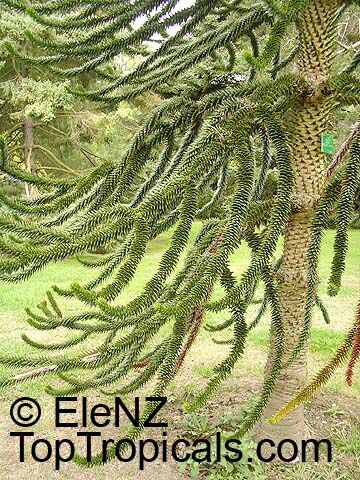 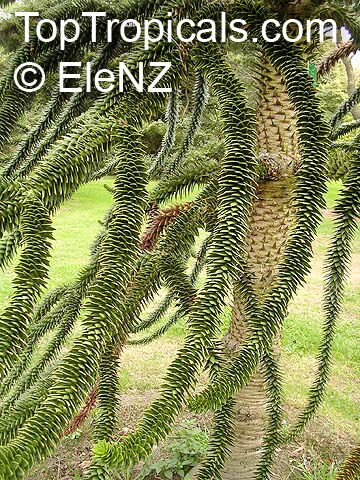 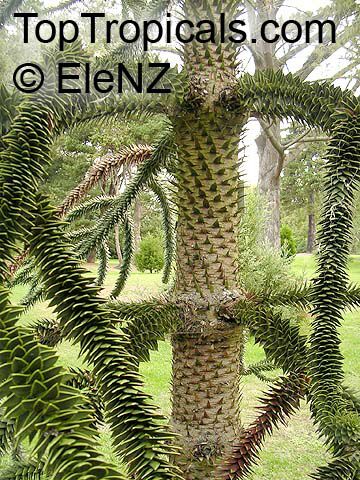 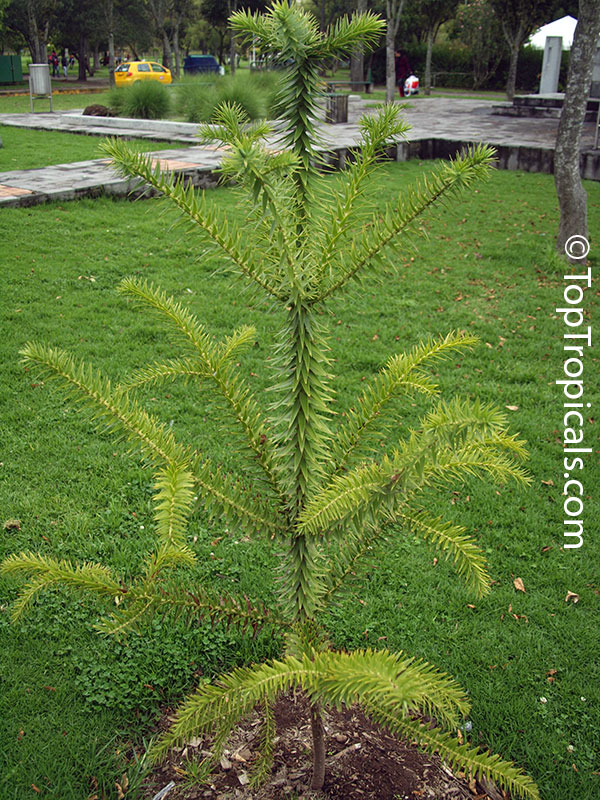 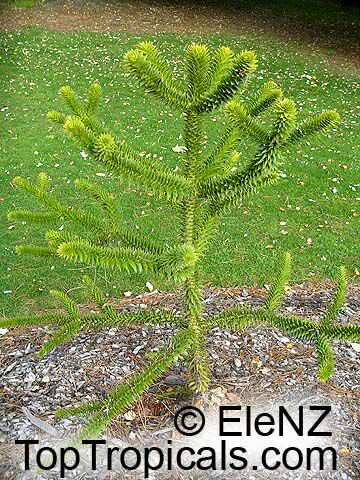 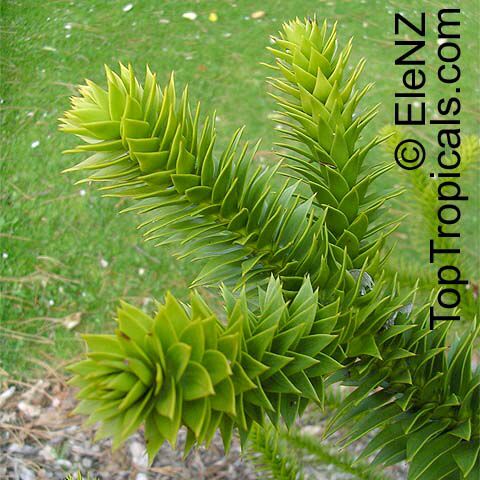 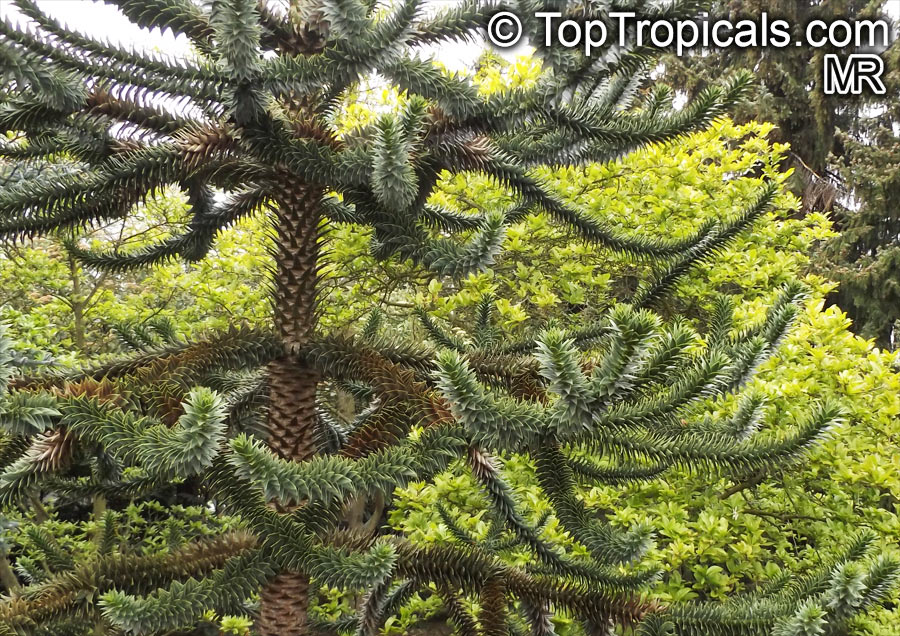 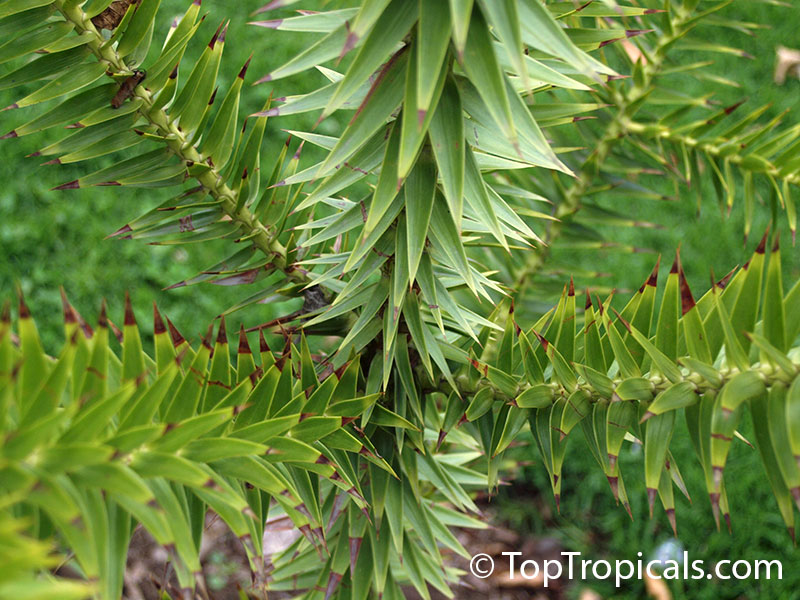 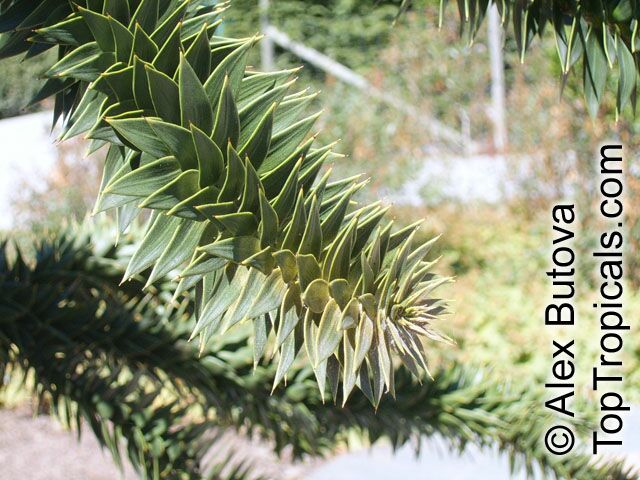 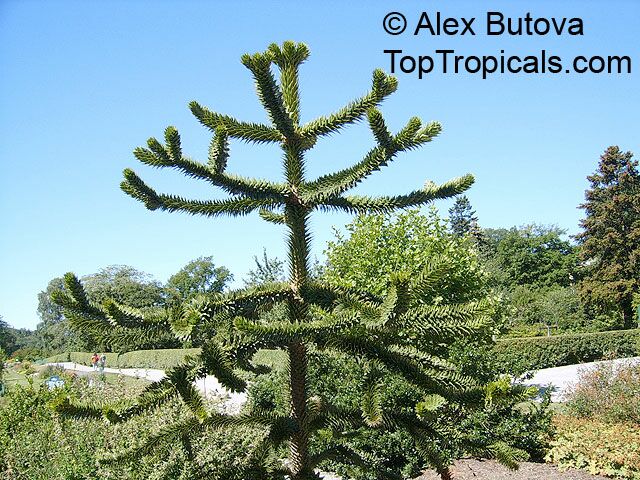 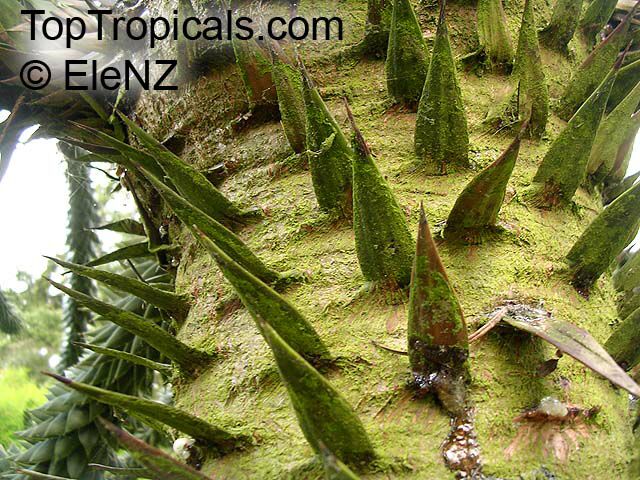 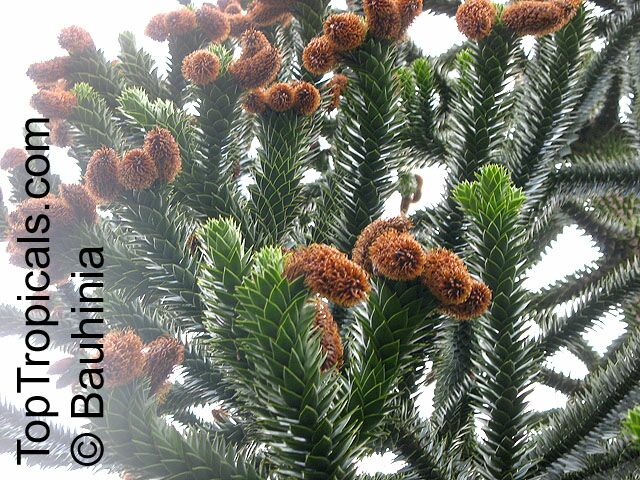 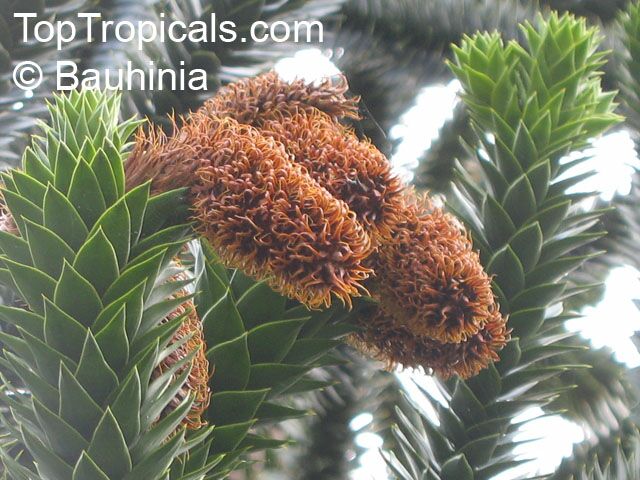