Vanilla - The Most Versatile Orchid

By Thomas Sheehan and Nancy Farace 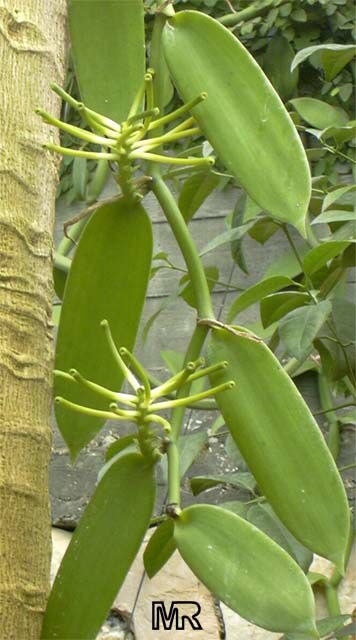 Vanilla is the World's most popular flavor and, after saffron, the second most expensive among spices and flavorings. The Vanilla Story, published by the David Michael and Company (Philadelphia, CA 1997), attributes vanilla's popularity to its "fruity, alluring aromatics that harmonize seamlessly with a deep, warm, rich fullness that makes it universally renowned. Vanilla is the key ingredient in frozen desserts, yogurt, baked goods, candies, liqueurs, flans, beverages, tobacco, fragrances and even meat stews. Other flavor systems such as chocolate, fruit and nuts, use vanilla as a background enhancer. In spite of this glowing pedigree, vanilla is often referred to as plain."

In a recent USA TODAY article, "Vanilla: Wear it, Eat It, Drink It, Love It," author Theresa Howard says, "in stressful times, marketing experts say, consumers want products that bring feelings of comfort. What tastes and smells safer than vanilla?"

How popular is vanilla? All you have to do is check the market and see the 565 vanilla-infused products that were introduced this year, a 50 percent increase over last year. Warm vanilla is the best selling Glade* Plugins* Scented Oil; Vanilla Vodka sales rose 177 percent last year, outranking all other flavored vodka by 37 percent — and industry sales were up just 2.8 percent. Bacardi has vanilla-flavored rum. Pepsi has just introduced Pepsi Vanilla to compete with Coke's. (Interestingly, back in the 1930s and 1940s, vanilla Cokes were popular in soda fountains.) Not to be undone, manufacturers add vanilla to lipsticks, personal-care products, toothpaste and so on. 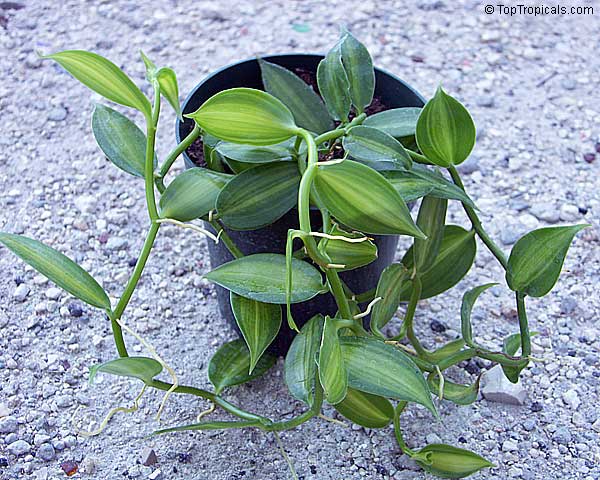 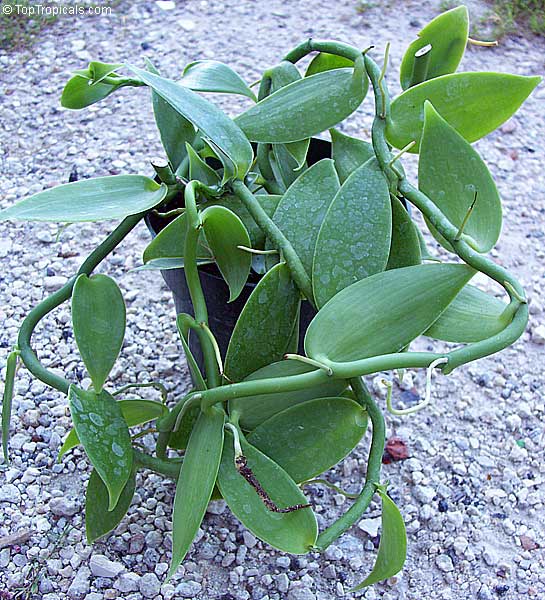 ORIGINS Many individuals who attest to a good knowledge of orchids are unaware that vanilla comes from the fruit (seed pods or, botanically, the capsules) of the Vanilla orchid. When the American Orchid Society dedicated its new visitors' center in March 2001, the gift bags distributed contained a small bottle of McCormick vanilla extract. One individual was overheard asking "Why would they put a bottle of vanilla in a gift bag?" The puzzled visitor was surprised to learn that the flavoring came from an orchid.

The growing and processing of Vanilla orchid pods to provide vanilla extract is a very important industry, with an annual import of vanilla "beans" (the seed pods) into the United States, for the past two decades, of more than 2 million pounds of dried, processed pods per year. The United States is by far the largest consumer of vanilla, using more than half the world's production.

In the beginning researchers have been unable to determine when vanilla was initially discovered, but it is estimated that its probably dates back more than 1,000 years. The first historic reference to vanilla can be tracked back to the early 16th century when the Aztecs conquered the Indian nations that inhabited the tropical regions of southeastern Mexico. According to The Vanilla Book, created by McCormick Flavor Division. (1992), "The Aztecs named the vanilla bean tlilxochitl and were so enamored of the flavor that they required the tribes to make a gift of their finest pods as tribute to Montezuma." After Columbus discovered America in 1492, vanilla was introduced on the European continent, but was primarily used for making perfume and scenting tobacco. The Aztec Herbal Badiamus Manuscript (1552) is believed to contain the first reference to orchids in the Western Hemisphere. It included a description and illustration of Vanilla.
Human consumption of vanilla in Europe followed Cortez's conquest of Mexico in the 1500s. While in Mexico, Cortez was introduced to xocolat or hot chocolate by Montezuma... 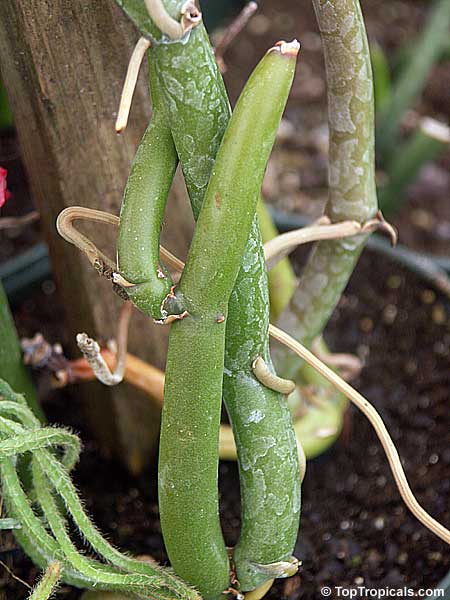