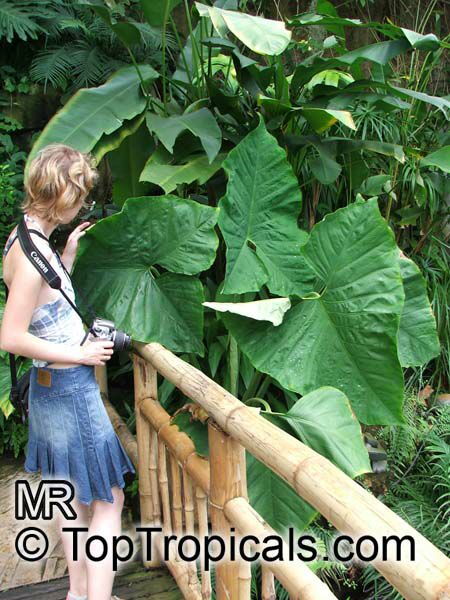 Xanthosoma belongs to the aroid family and is a large shrub in the wild, growing between 5-10 ft tall and having very effective ornamental foliage. It is a plant native to South America, usually found in such countries as Mexico, Costa Rica, Nicaragua and Panama.

This plant requires full or semi-shade and moist soil or wetlands for growing. Because of its moisture requirements and ornamental foliage, this plant is popular among gardeners and landscapers. Especially if it is grown in the pots in cold regions, Xanthosoma needs regular watering and the soil should be kept consistently moist.

In terms of climate, it prefers a constant warm and humid environment; it is suggested a minimum temperature between 50 - 70°F which means that it can survive in USDA Zone 9-11. With that being said, Xanthosoma is perfect for bog or aquatic gardens and this plant really enjoys direct sunlight, especially in the early morning or late afternoon.

In order to guarantee its successful growth, there are a couple of requirements that need to be met. Make sure that the plants are watered regularly, soil is moist and matches the alkaline pH levels of 6 to 8 and also, this plant is not very frost-tolerant and extra attention should be given if temperatures drop.

Xanthosoma is a very low-maintenance plant and it does not require a lot of fertilizer or pruning. It does, however, need to be monitored for pests, including fungal infections which can be through over-watering. Despite this, it is a very popular plant due to its ornamental foliage and low maintenance features. 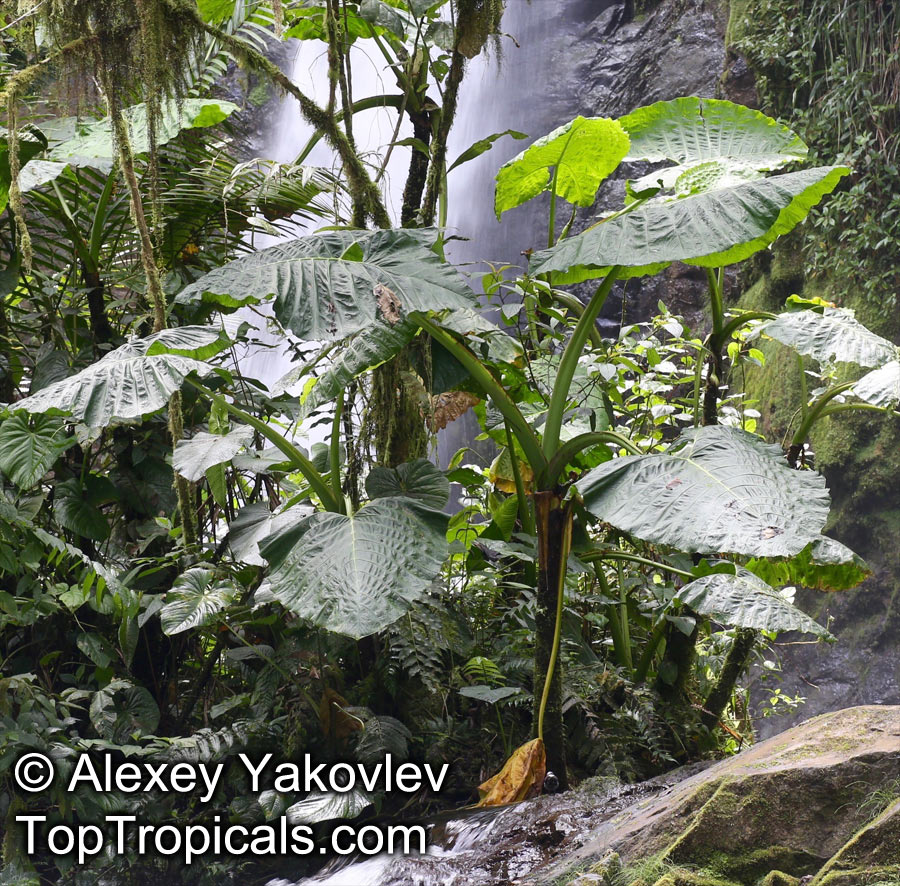 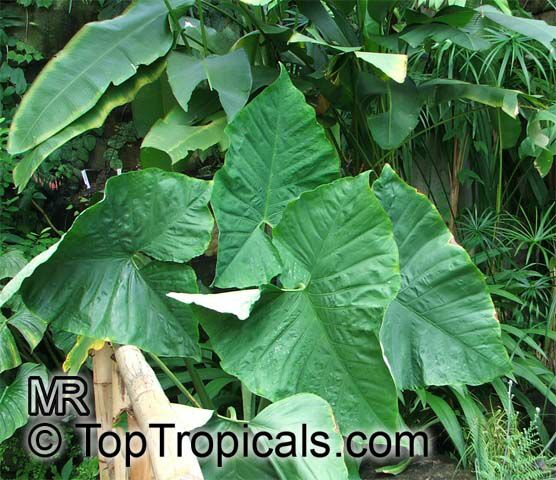 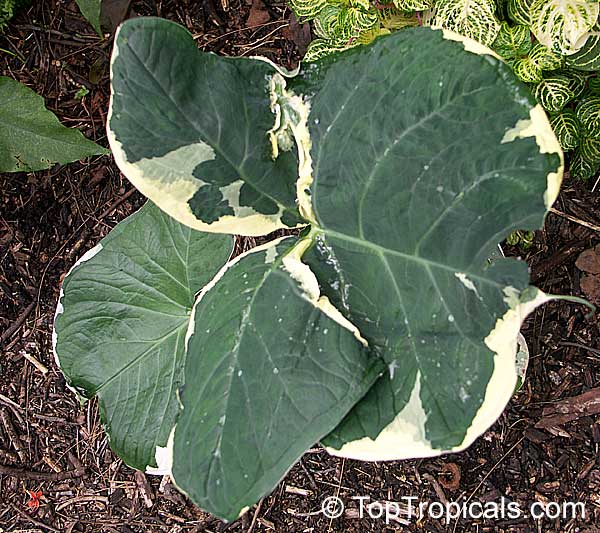 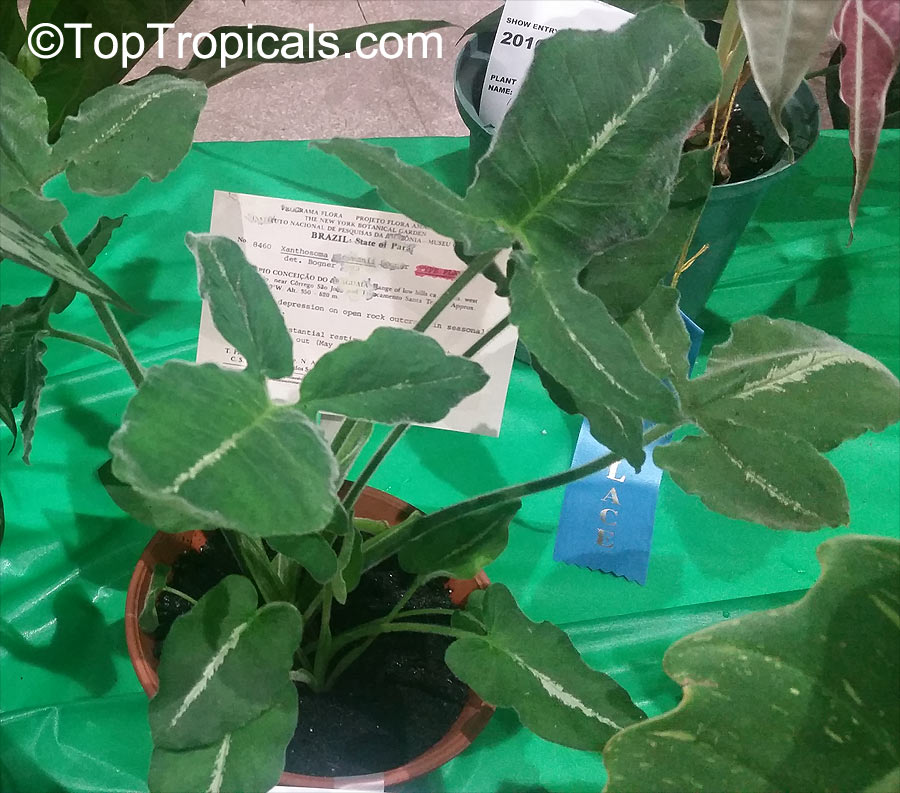 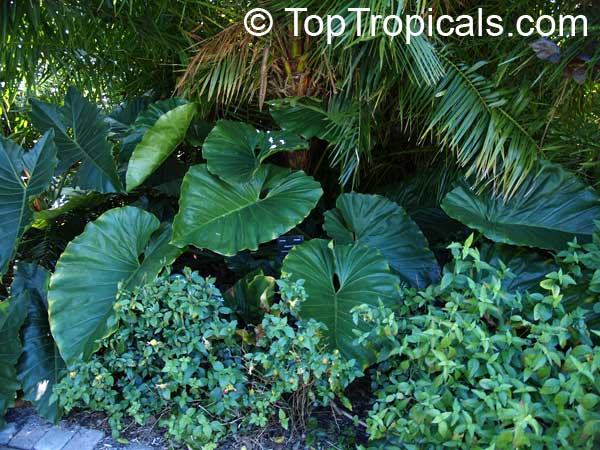 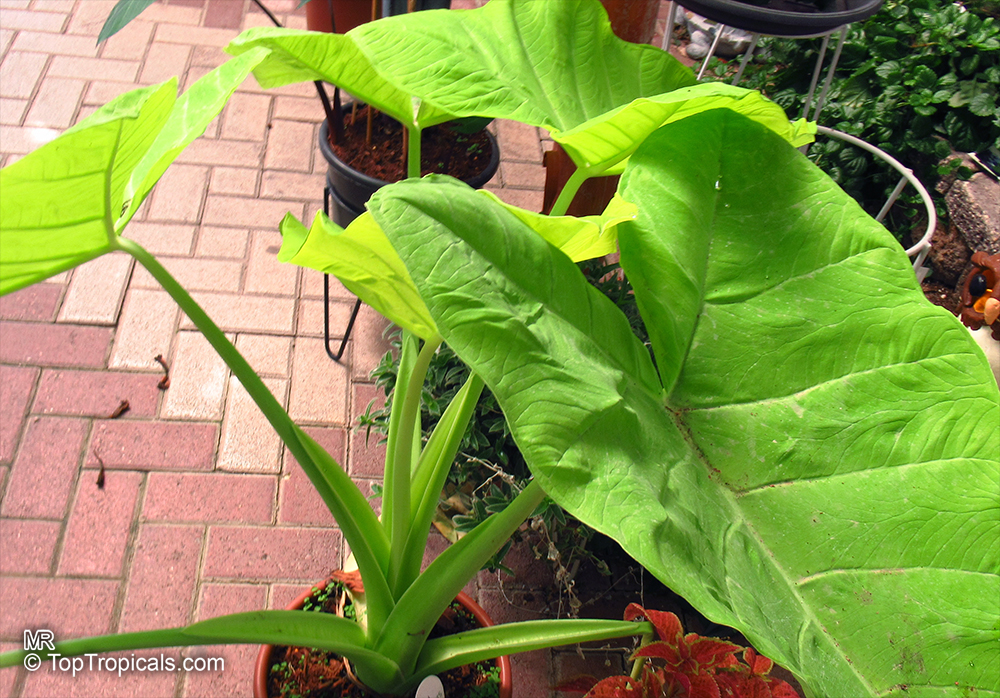