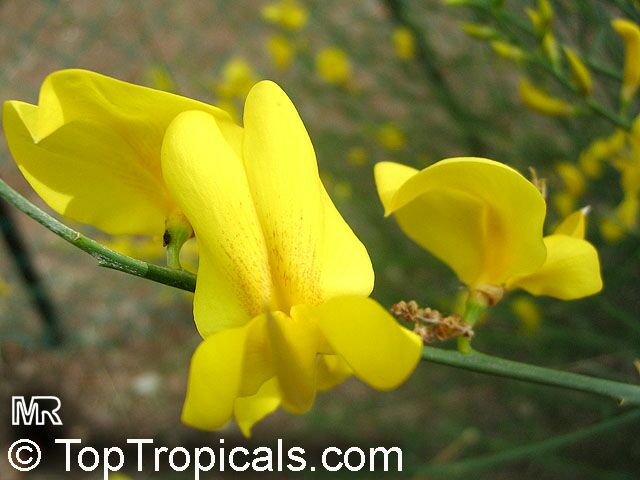 Spanish broom (Spartium junceum) is an evergreen, perennial shrub that can reach up to six to ten feet in height. Its erect, bright green stems are rounded with occasional leaves at the top; instead, these stems terminate in flowering clusters on leafless racemes. The lanceolate-shaped leaves are generally a similar green color as the stems and are hairy on the lower surface. The yellow, pea-shaped flowers produce flat, linear seed pods, which can reach up to three inches in length.

Spanish broom is the most drought-resistant of its species and is able to grow with full sun and limited water. This plant prefers slightly dry, well-drained soils and will not thrive in wetter environments. In fact, too much water can cause diseases and yellowing of the leaves. Additionally, Spanish broom is known to become overly abundant in some parts of North America, so it is recommended to research local horticultural experts for advice before planting in a garden.

Despite its invasive nature, the attractive yellow flowers, fragrant scent, and evergreen foliage of Spanish broom are a welcome addition and contrast to any landscape. These features make Spanish broom a popular choice among homeowners and gardeners alike. 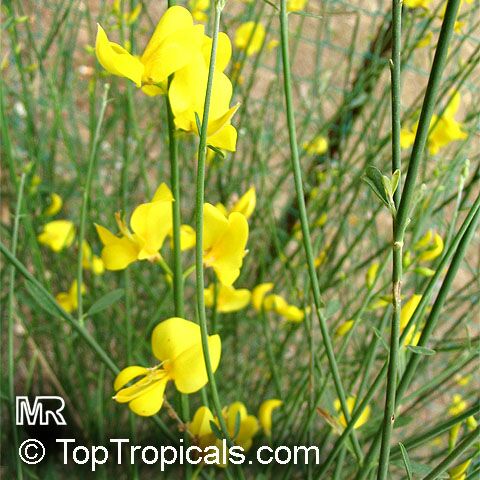 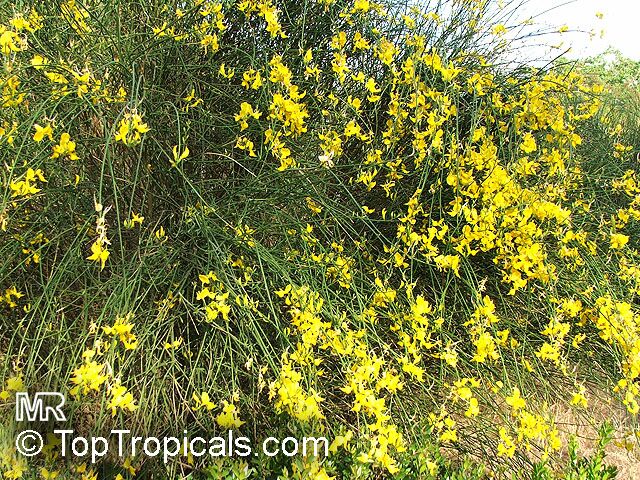 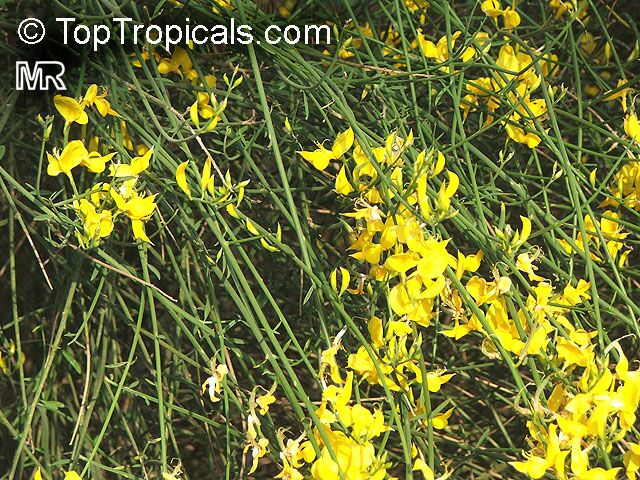 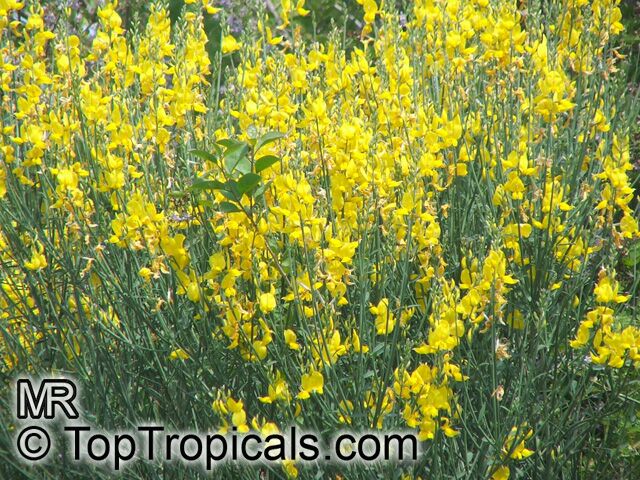 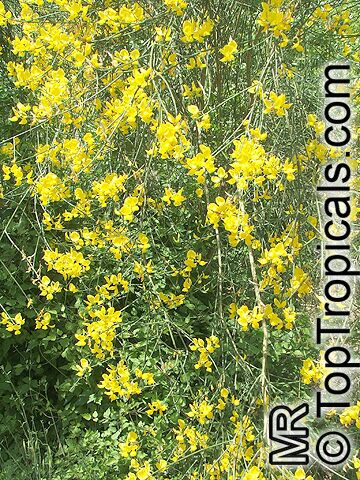 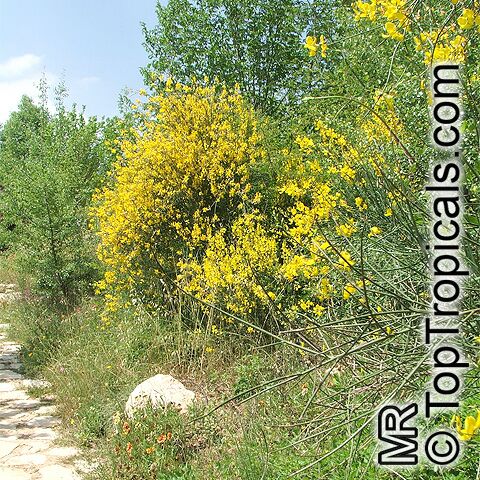 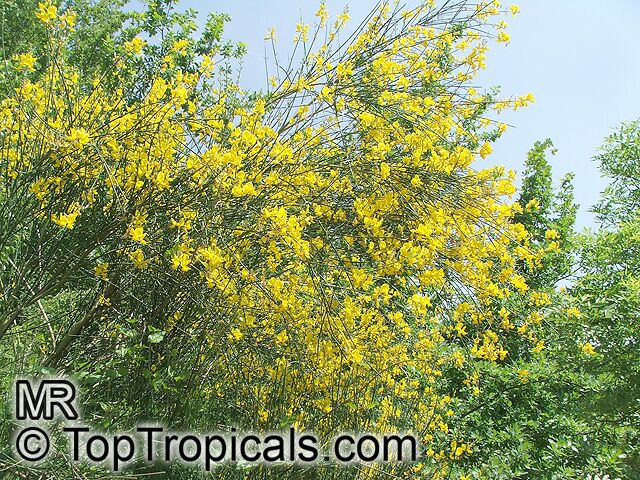 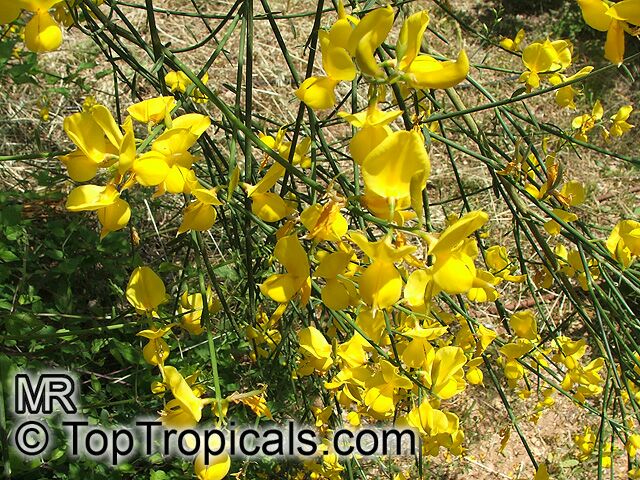 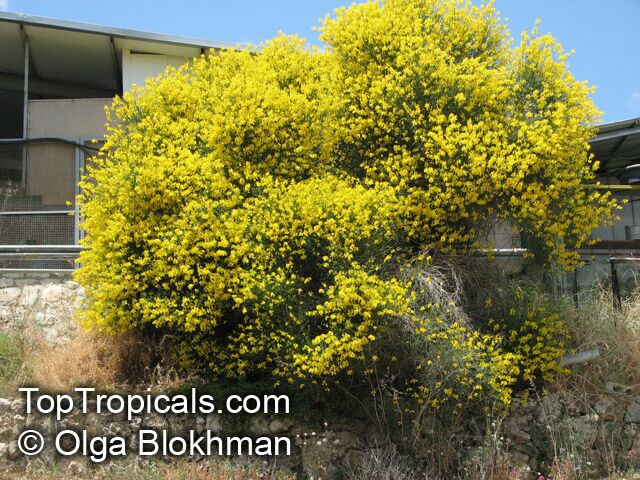 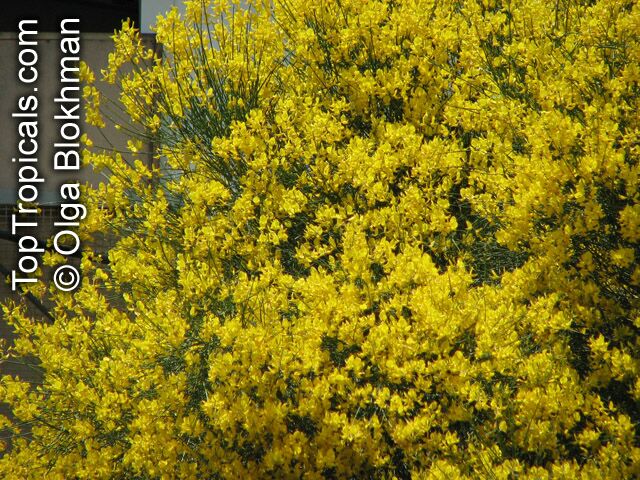