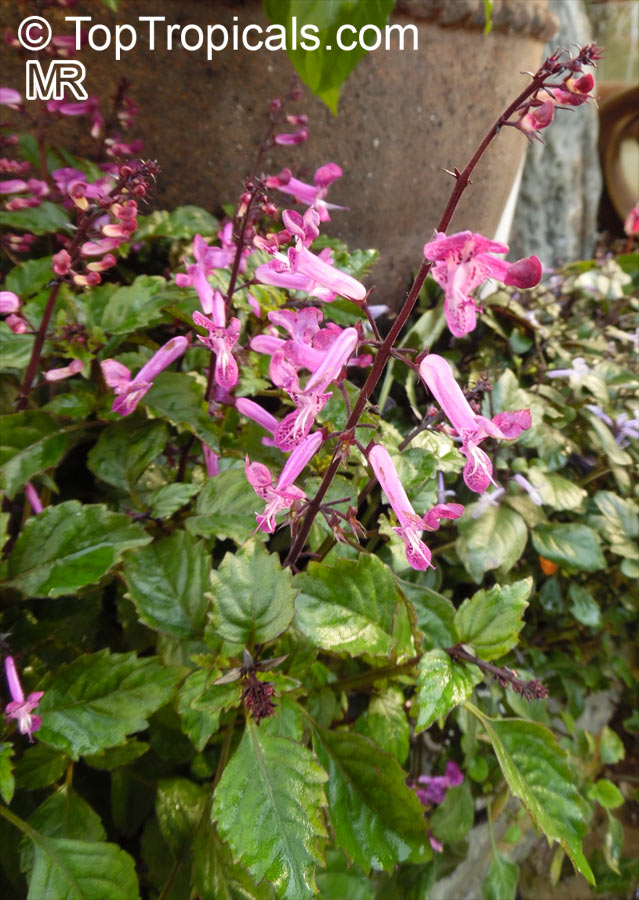 It is a soft, erect, fast growing shrub to 3 metres tall. The leaves are arranged in opposite pairs on the square stems, the latter with tufts of purplish hairs along the nodes. The ovate to ellilptical leaves are fairly large bearing a wedge shaped base and acute apex. The inflorescence is a terminal panicle. The two-lipped corolla that is long, bluish-purple, rarely pink or white with a straight tube. Plants flower from March to May with a peak in April. The plant has small nutlets which are black or dark brown. P. ecklonii has a wide distribution from Somerset east in the Eastern Cape to Barberton in Mpumalanga. It is confined to moist coastal subtropical and afrotemperate Forest and forest margins. Rainfall is mainly during summer. Growing Plectranthus ecklonii In the garden Plectranthus ecklonii is an attractive and popular garden subject. Mass planting of the blue, white and pink cultivars are very striking. P. ecklonii is best grown in partial shade. It is recommended for gardens where frost is not too severe. In colder climates it can be grown as a container house plant indoors. P. ecklonii is a fast growing pioneer shrub and very suited for shady gardens. It will flower profusely the first season after planting. Plant about 30" apart. Prune back hard after flowering during midwinter. There are three available cultivars. P. ecklonii 'Medley-Wood' the common garden cultivar with blue flowers. P. ecklonii 'Tommy', with white flowers. P. ecklonii 'Erma', with pink flowers. P. ecklonii is easily propagated from cuttings or seed. Cuttings can be planted like perennial grass 'in situ'. Cuttings should be about 7"/10" long, with the top leaves kept. Keep moist and rooting is rapid. Cuttings can also be rooted in sand or other appropriate cutting medium. The best time to take cuttings is spring or summer. Keep them in a shady, but well lit terrain. Seeds can be planted in a shallow standard seed tray in standard soil. Cover with a thin layer of sand and keep moist. Keep in a shady but well lit environment. Germination is rapid and the seedlings can be planted out in individual bags as soon as they are large enough to handle. By materials of the site: plantzafrica.com 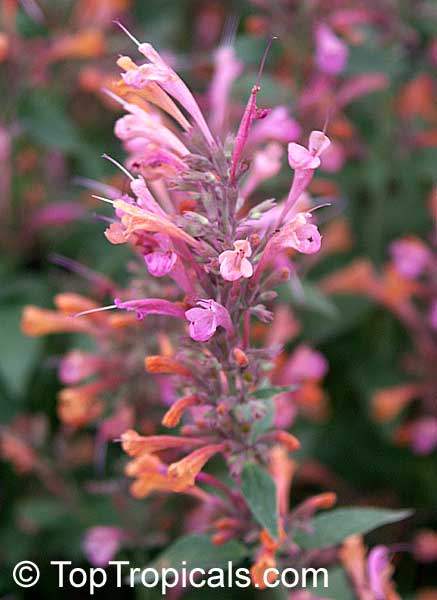 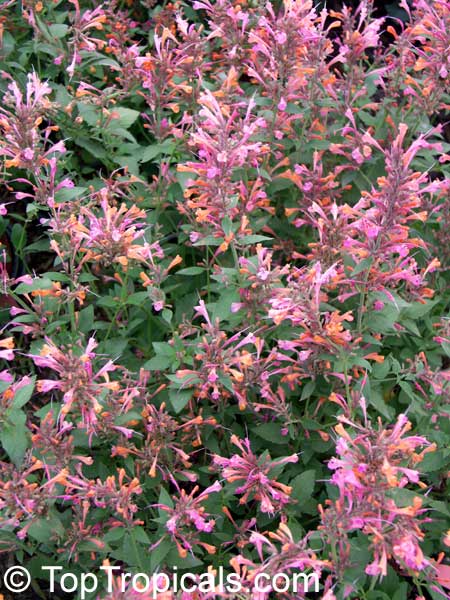 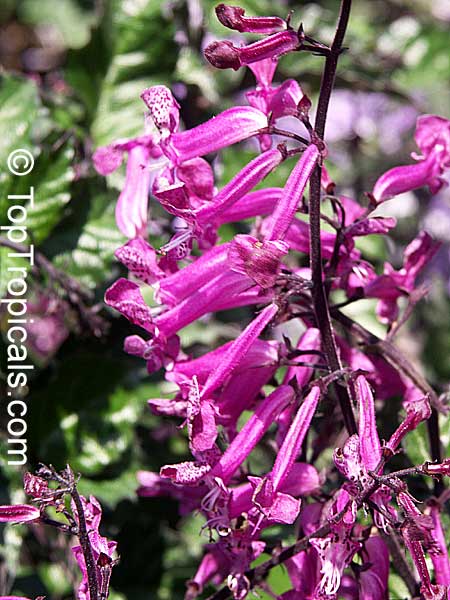 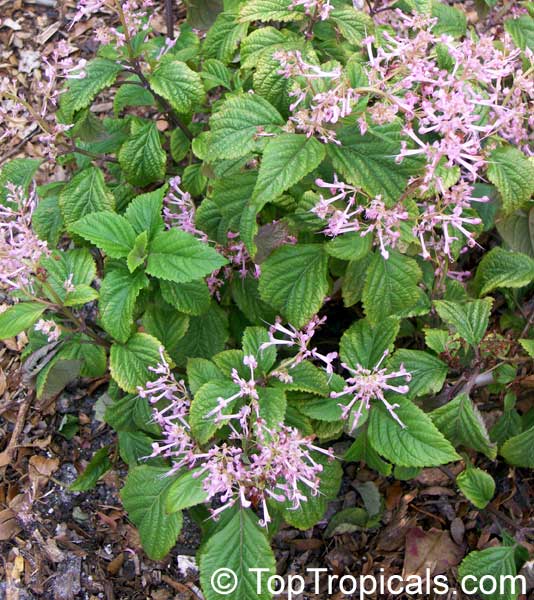 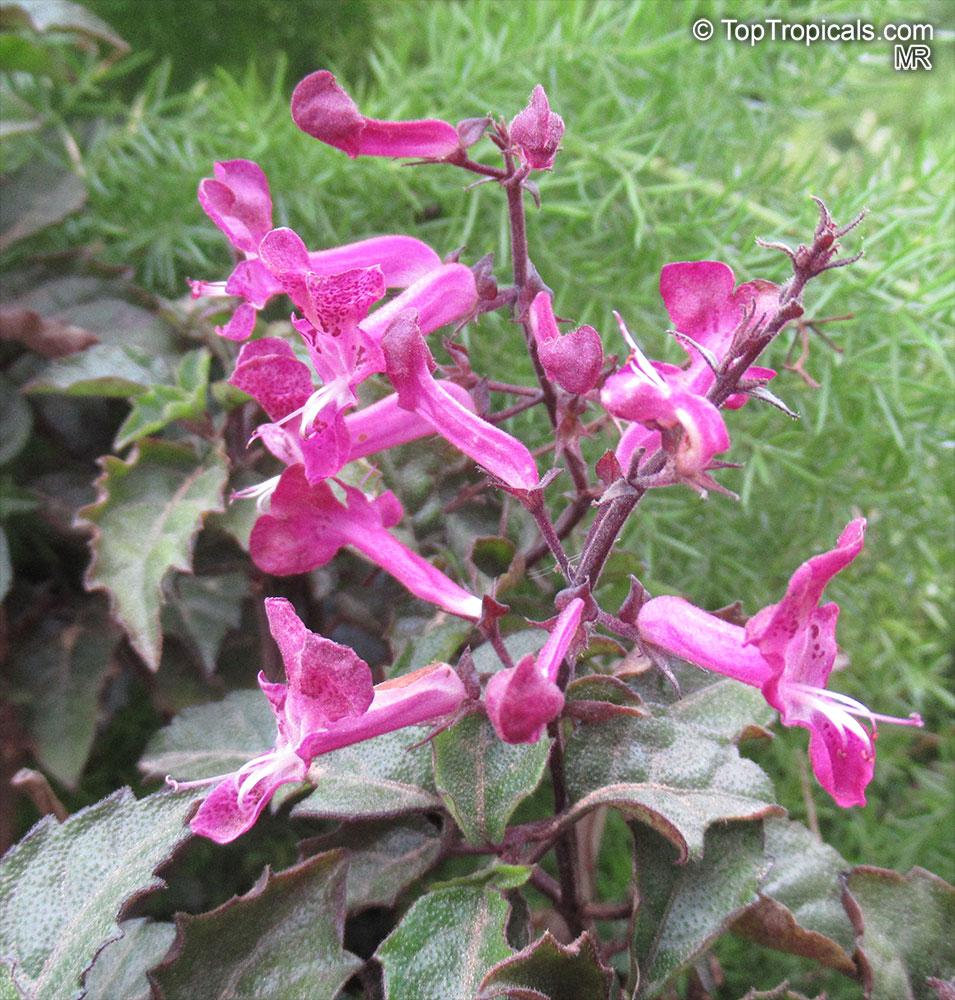 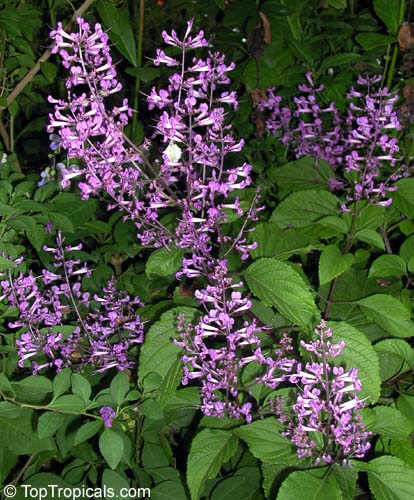 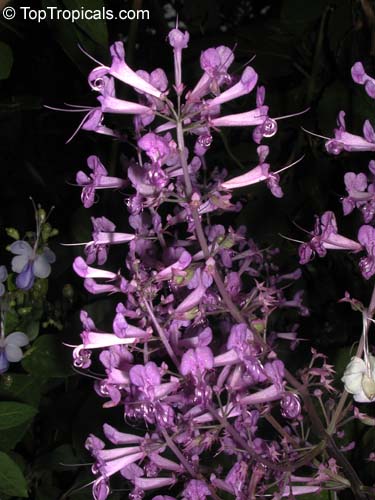 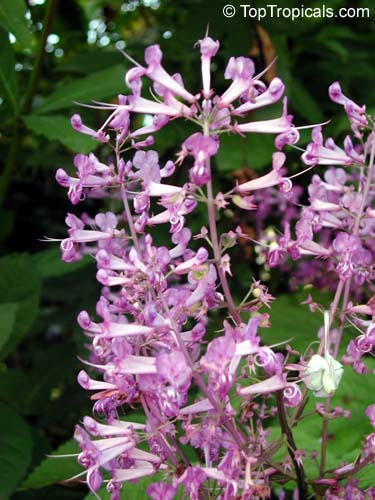 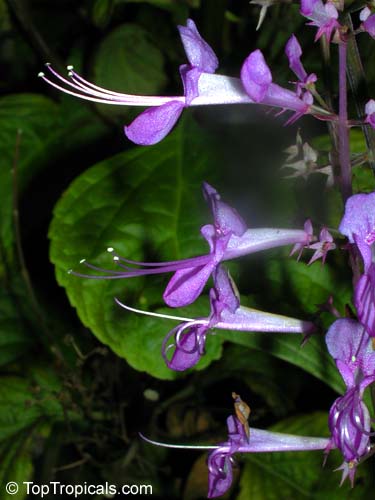 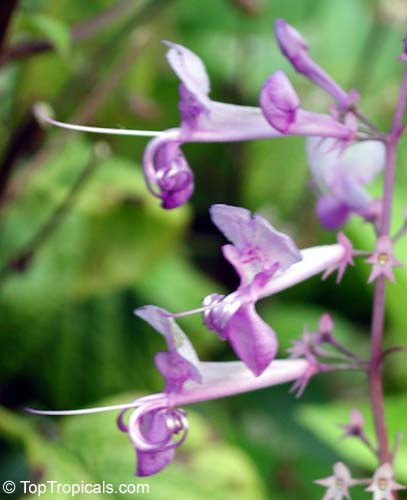 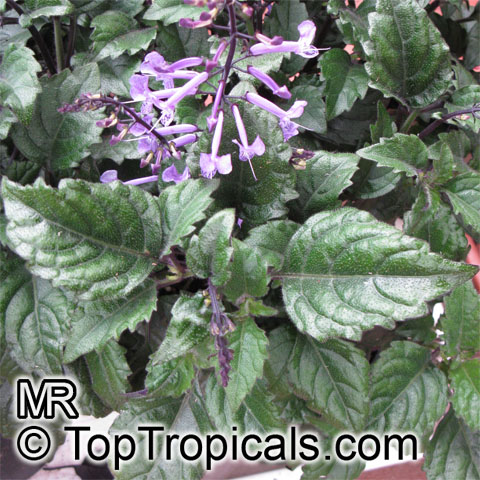 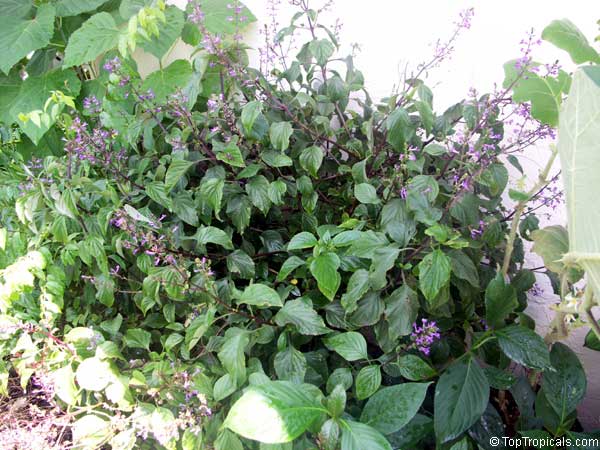 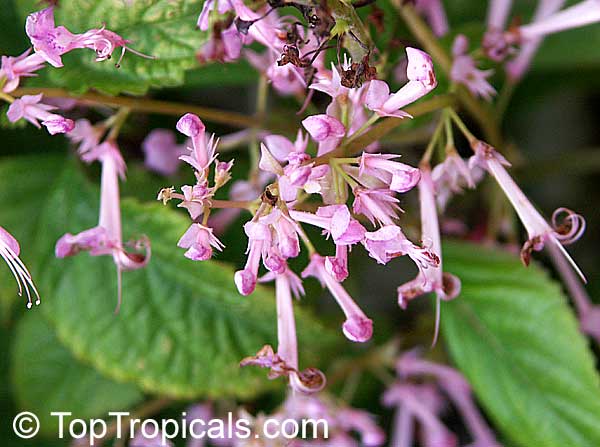 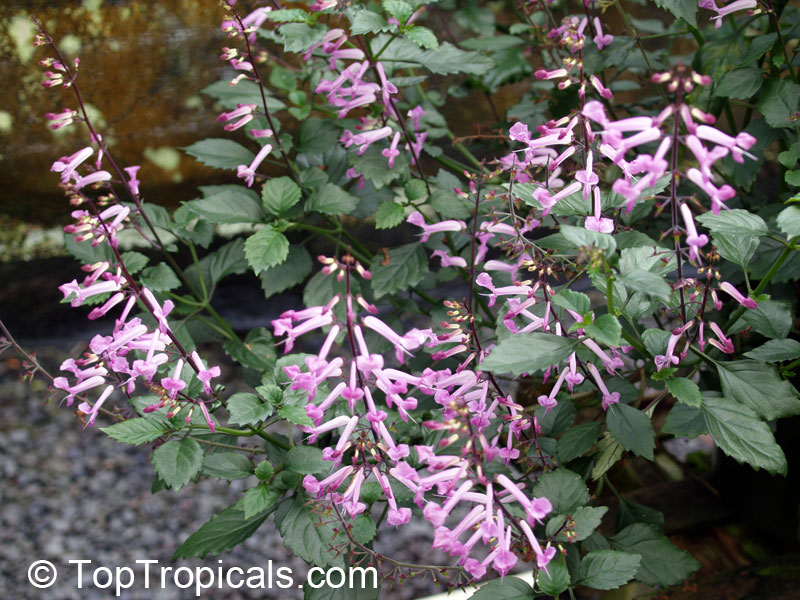 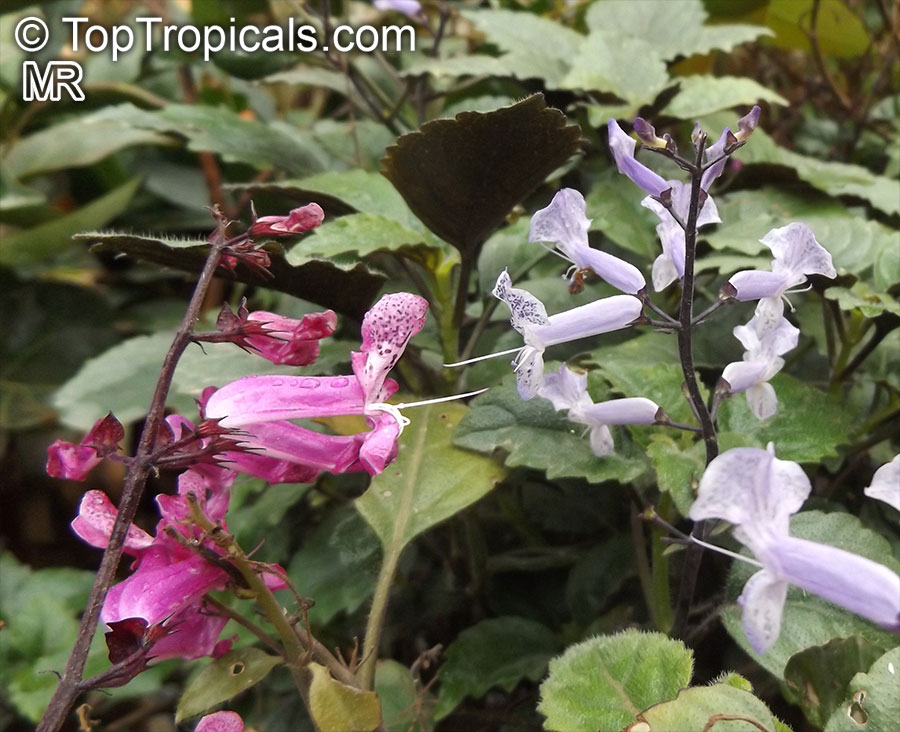