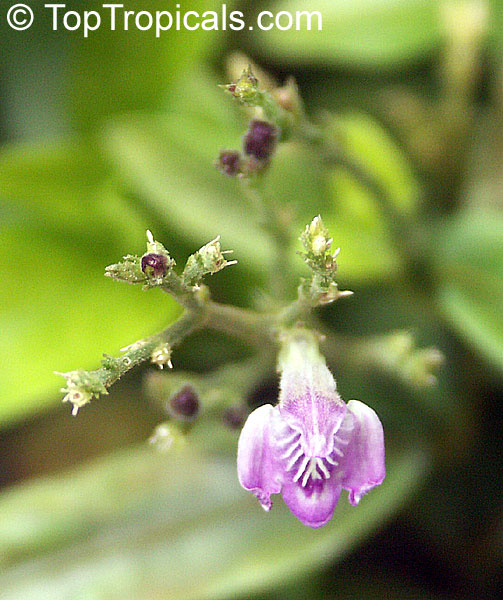 Justicia pectoralis, also known as Tilo or Piri Piri, is a tropical plant native to Central and South America. It grows best in full sun and requires regular watering to thrive. However, it can also tolerate semi-shade and may not bloom as profusely in these conditions. Tilo has many colored flowers, including pink, off-white, blue, lavender, and purple, which attract pollinators such as butterflies and hummingbirds due to their fragrant scent.

To care for Tilo, it is recommended to plant it in well-draining soil in a location with plenty of sun exposure. Water regularly, but be sure to avoid overwatering as Tilo is susceptible to root rot. Fertilize Tilo during the growing season with a balanced fertilizer to promote healthy growth and blooming. Tilo can be grown in USDA Zone 9-11 and can reach a height of 2 feet as a groundcover or up to 5 feet as a shrub.

In colder climates, Justicia pectoralis can be grown in pots or containers and brought indoors when temperatures drop below freezing. Tilo is resistant to pests and can withstand hot summers, but cannot survive freezing temperatures.

Tilo has several medicinal uses, including as an anticoagulant due to the coumarin found in its leaves and stems. Indigenous people in Eastern Colombia and the Amazon basin use the plant in the preparation of hallucinogenic snuffs. This plant is commonly used in herbal remedies in various regions. In Cuba and Panama, it is used as a pectoral and sedative in tea form. In Guadeloupe, Martinique, and Trinidad, it is used as a digestive and as a remedy for cough, chest cold, and flu. In Jamaica, it is used as a remedy when mixed with Cuscuta amtricana and orange and sugar. 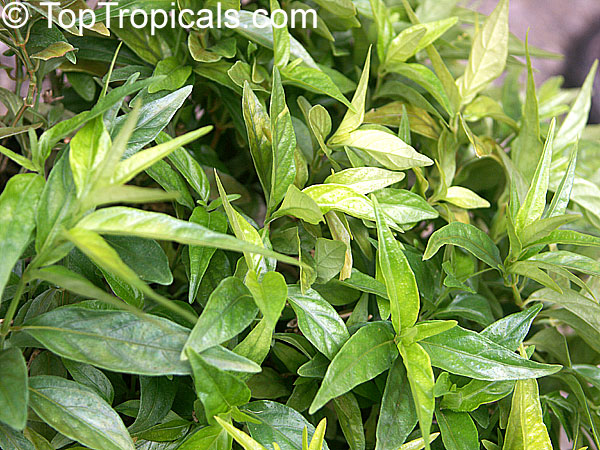