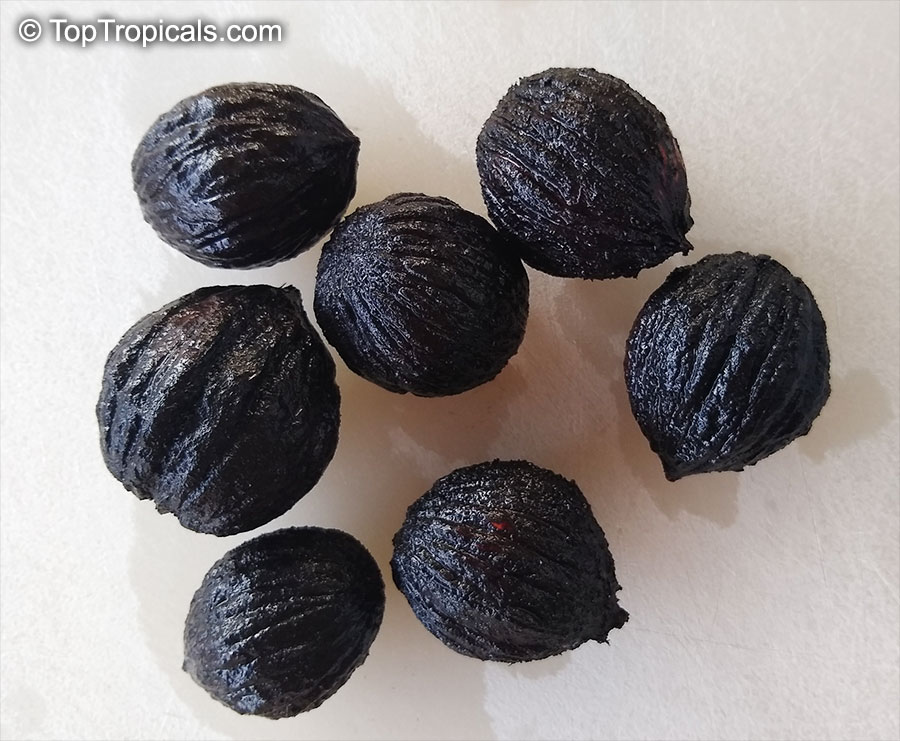 Juglans neotropica (Colombian walnut) is a species of walnut native to South America. It is a large tree that grows in a variety of environments, and is especially abundant in cloud forests. Growing to heights of greater than 20 feet, this tree provides a valuable, shady habitat for many different species. It's canopy of thick, dark green leaves is particularly noticeable during the dry season when not many trees are in bloom.

A deciduous species, Juglans neotropica prefers to grow in full sun, though it can tolerate light semi-shade. It prefers regular water when first established, but as it becomes more mature the water requirements decrease to moderate levels. It can be grown in USDA zones 9-11.

Juglans neotropica is noteworthy for its large and edible nuts. The husks surrounding its nut must be removed in order to access the walnut. The process of husk removal often stains the shell of the nut black. The shells of the Juglans neotropica nut are very thick and heavy, and it is not easy to open. The nut itself is highly nutritious and can provide energy for a wide variety of animals and humans alike. Not only does the nut make a great snack or addition to recipes, it is also highly beneficial for health. It is rich in antioxidants and contains vitamins and minerals, making it a great source of dietary fiber and essential fatty acids.

Juglans neotropica is capable of producing high yields of its nuts. Though the exact number of nuts produced per tree varies with season and age, most mature specimens can produce up to sixteen nuts per tree.

For those in cold regions who want to grow Juglans neotropica in a pot, it can be done. The tree will thrive when grown in a well drained soil and watered regularly - however, making sure the soil does not become waterlogged is key for success. Additionally, bringing the tree indoors during the winter months and providing it with as much sunlight as possible is recommended. By following this regimen, the tree can survive and even thrive in cold regions. 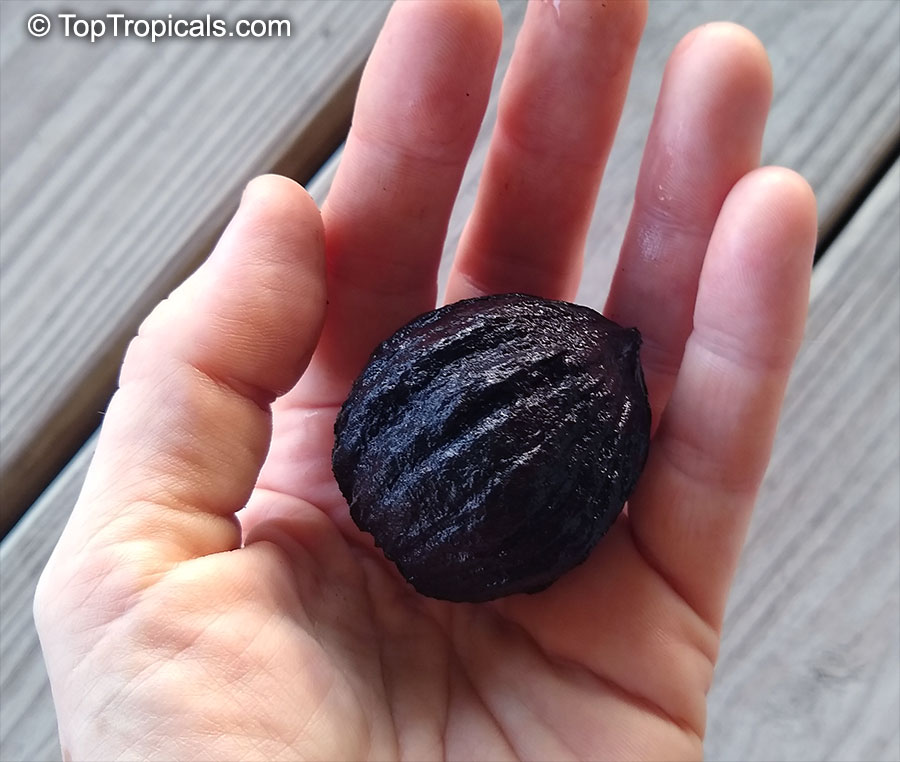