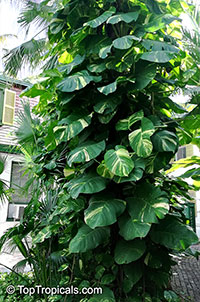 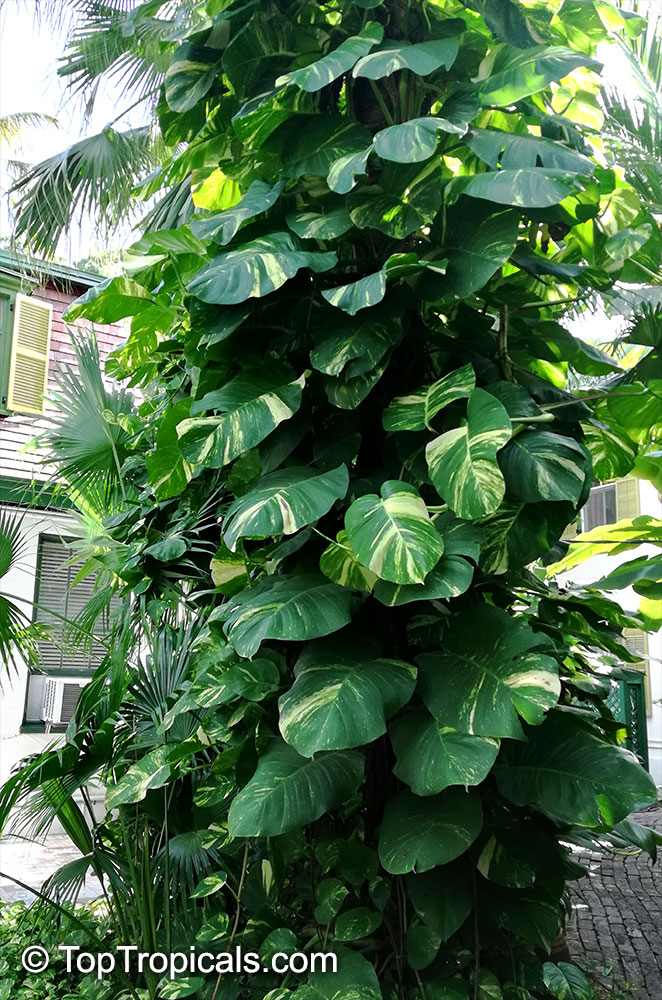 It is a liana growing to 60 ft tall, with stems up to 1,5 in diameter, climbing by means of aerial roots which hook over tree branches. The leaves are evergreen, alternate, heart-shaped, marbled with creamy white or gold, entire on juvenile plants, but irregularly pinnatifid on mature plants, up to 3 ft long and 18 in broad.

It is a popular very hardy houseplant with numerous cultivars selected for leaves with white, yellow, or light green variegation.

Plant is said to bring good luck and prosperity in the house.

This species has been assigned to a number of genera. In 1880 when it was first described, it was named Pothos aureus, which is in part why it is often commonly referred to as a "pothos". After a flower was observed in 1962, it was given the new name of Raphidophora aurea. However, after closer examination of the flower, researchers noticed its heightened similarity to Epipremnum pinnatum and synonymised it with that species. Only after further observations of all parts of the plant, including the leaves and growing patterns, was it again separated from E. pinnatum, as E. aureum.

The plant has a multitude of common names including golden pothos, Ceylon creeper, hunter's robe, ivy arum, house plant, money plant, silver vine, Solomon Islands ivy, marble queen, and taro vine. It is also called devil's vine or devil's ivy because it is almost impossible to kill and it stays green even when kept in the dark. It is sometimes mistakenly labeled as a Philodendron in plant stores. It is commonly known as money plant in many parts of the Indian subcontinent. It rarely flowers without artificial hormone supplements; the last known spontaneous flowering was reported in 1964.

The plant has gained the Royal Horticultural Society's Award of Garden Merit.

We have this item for sale
Image gallery: 26 images 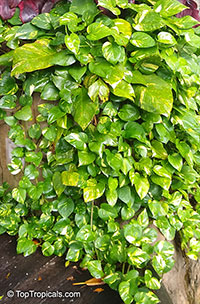 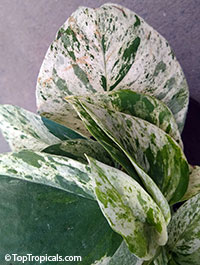 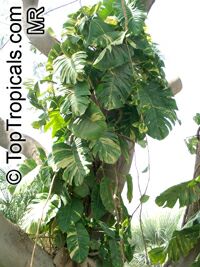 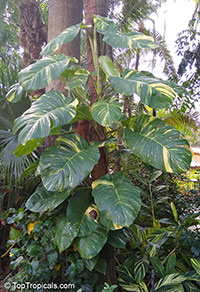 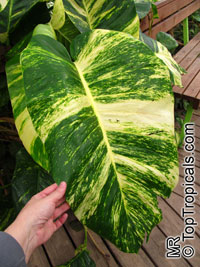 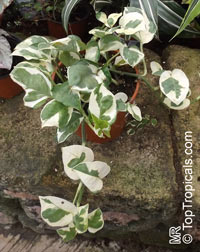 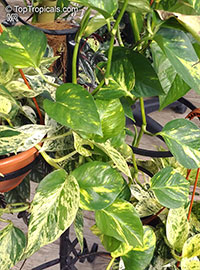 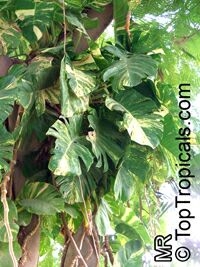 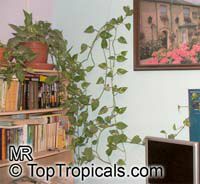 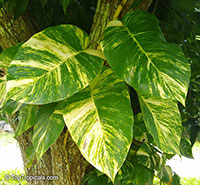 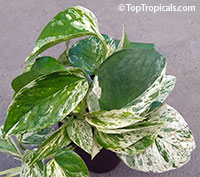 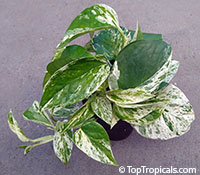 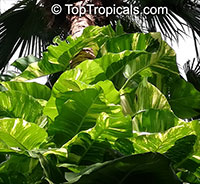 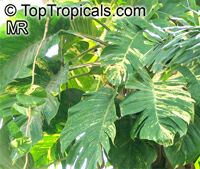 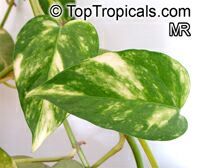 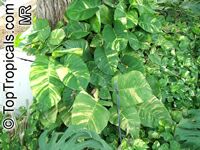 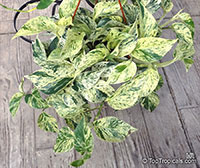 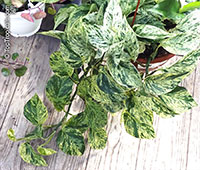 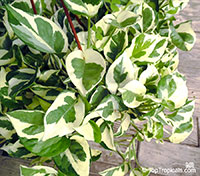 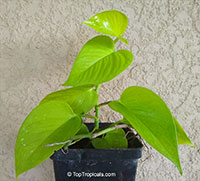 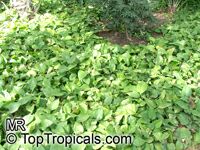 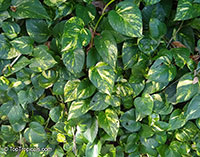 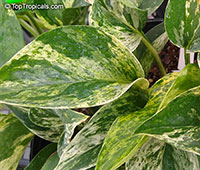 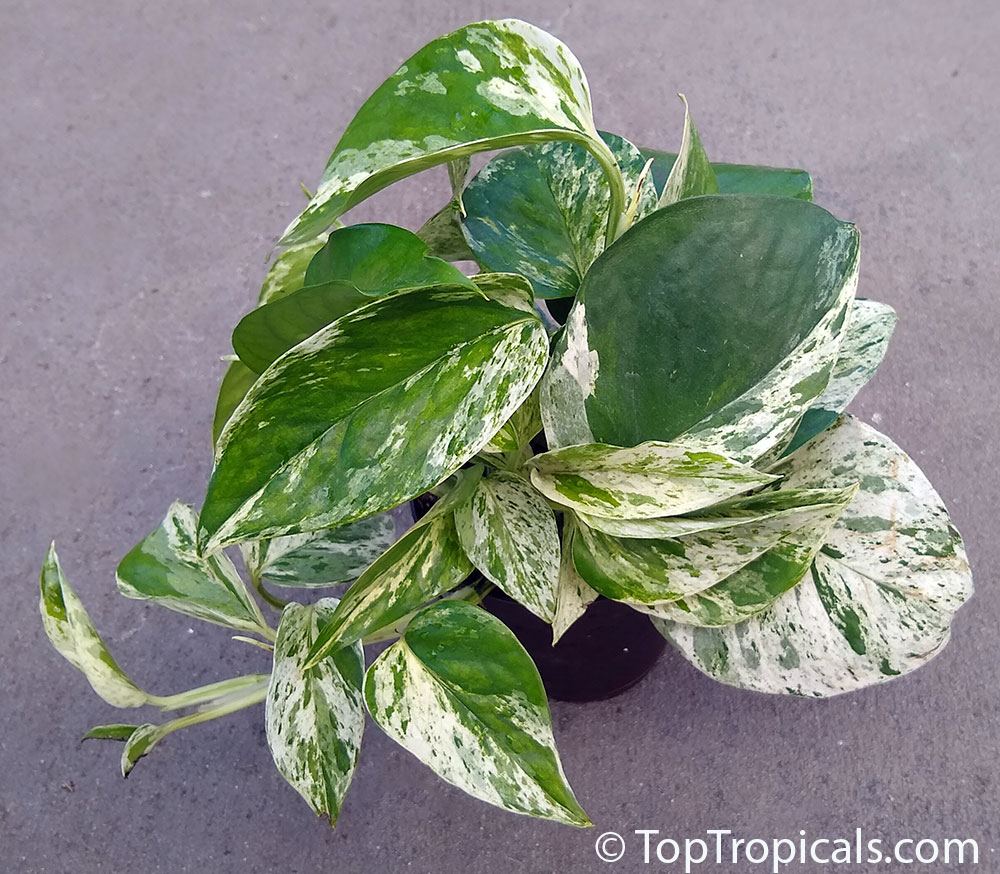