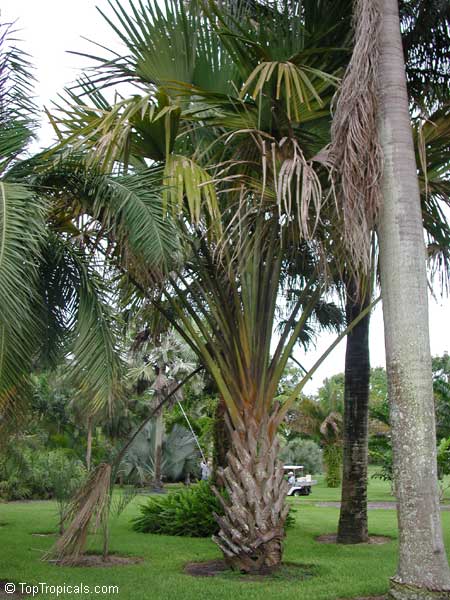 The palm group of plants, due to its beauty and economic importance, has earned the attention of the Species Survival Commission. Those species that need special attention are the monocarpic palms which, on account of their remarkable habit, produce flowers and fruits only once in their life with faint chances of natural regeneration. Corypha umbraculifera and C. taliera are two such species of South Asia, the former being the Talipot Palm of south India and Sri Lanka, and the latter endemic to Bengal, hitherto believed to be extinct in the wild. Both the species have massive stems, very large fan-shaped leaves and produce spectacular tall inflorescences on top of the crowns at the end of their vegetative development.

The last record of Corypha taliera growing in the wild was in Birbhum district of West Bengal (India) in a village near Shantiniketan where it was in an early fruiting stage in 1979, but the seeds could not be saved as the villagers cut down the tree along with its 20ft tall pyramidal inflorescence fearing it to be a "ghost palmyra tree". A cultivated specimen in Howrah Botanic Garden ultimately flowered, and its seeds were saved, germinated and raised to seedlings. Some of the seedlings were sent to the Fairchild Tropical Garden, Florida, USA (Basu 1991). 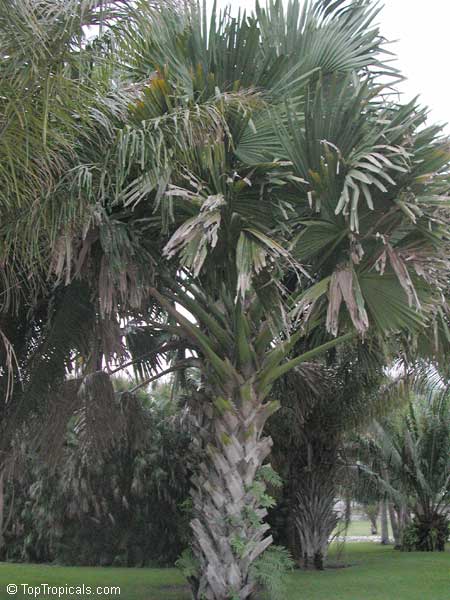 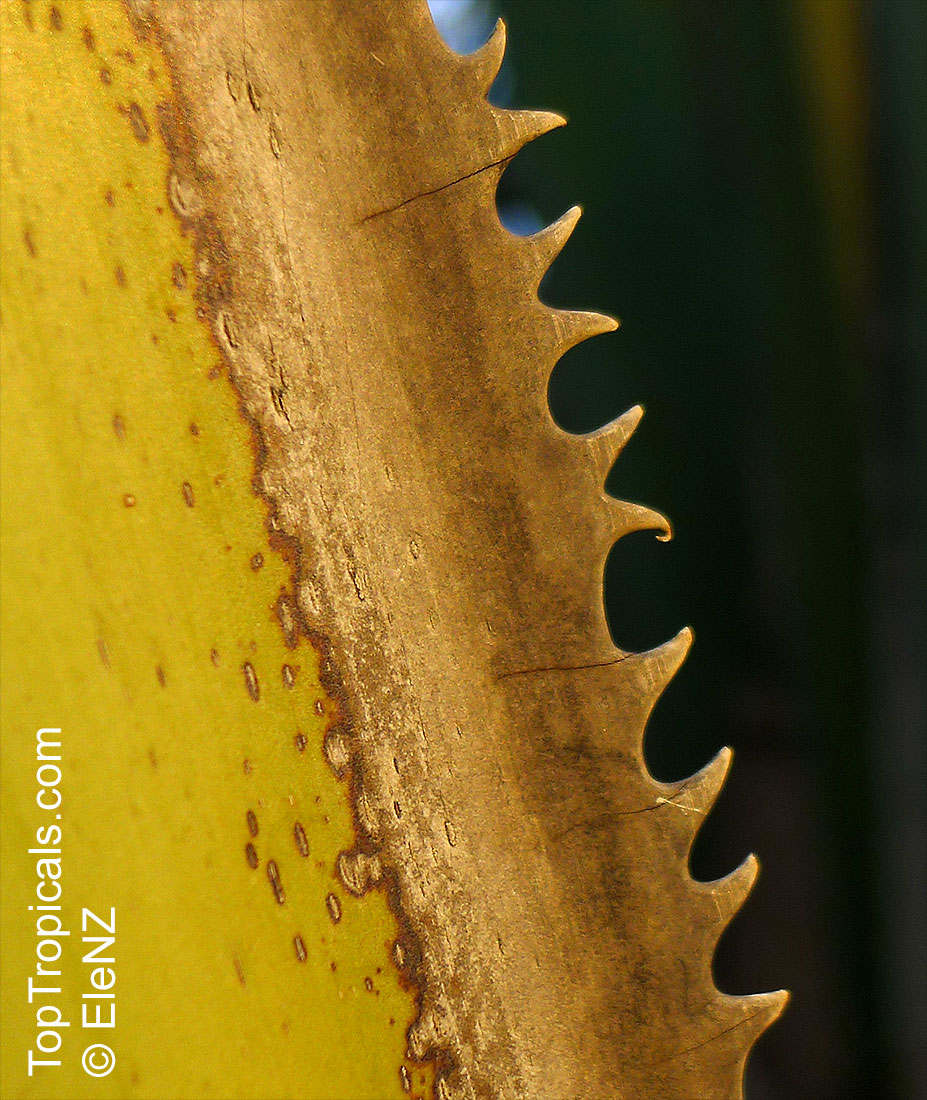 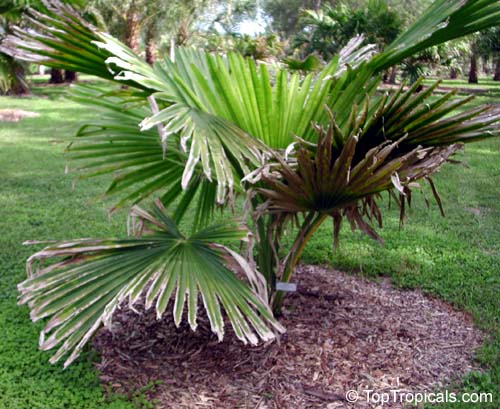