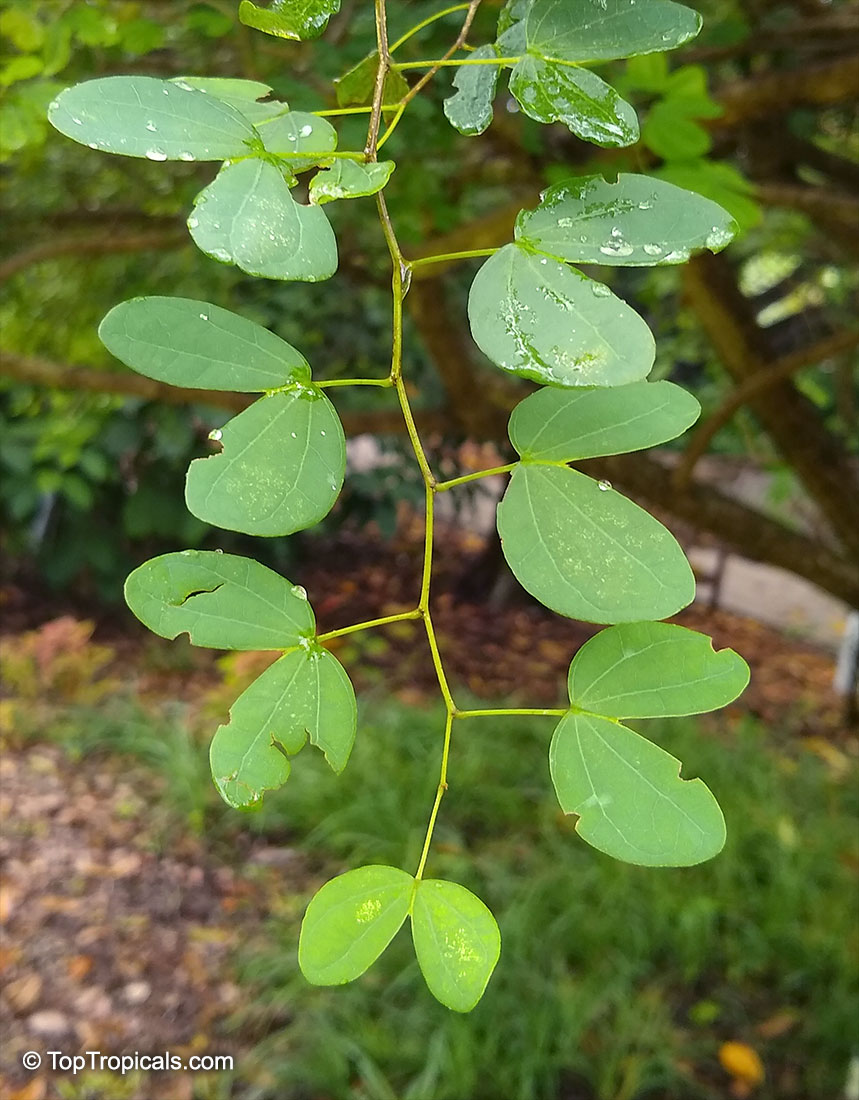 Bauhinia bowkeri is widely cultivated due to its attractive foliage and white and off-white flowers which are abundant during warmer weather and attracts butterflies, hummingbirds and other pollinators. It is hardy in the warmer regions of USDA hardiness Zones 9-11 and can be grown as an evergreen in tropical, subtropical and warm temperate climates. It does not tolerate cold, and in areas where the temperature drops below freezing, it should be grown in containers and kept in an area that receives full sun and moderate water during the growing season.

When grown in a pot, Bauhinia bowkeri should be placed in an area that receives full sun. The soil should be kept slightly moist and well-draining, to prevent root rot. During frost and cold temperatures, it should be moved into a warm, sheltered location and covered with a thick blanket to insulate it. The mature plant can tolerate temperatures in the low 30s F for a short time. Also, being grown in a container also helps insulate the roots and protect them from freezing temperatures. It should not receive too much water during cold weather, so as to minimize root damage.

With its large, evergreen shrub and attractive foliage, Bauhinia bowkeri is an excellent addition to tropical, subtropical and warm temperate gardens. It is a low maintenance plant and offers year round color and beauty. The white and off-white flowers attract a wide range of pollinators, from butterflies to hummingbirds, and are a remarkable sight.Ultimately, Bauhinia bowkeri is a low maintenance yet beautiful addition to any garden in a warm climate. 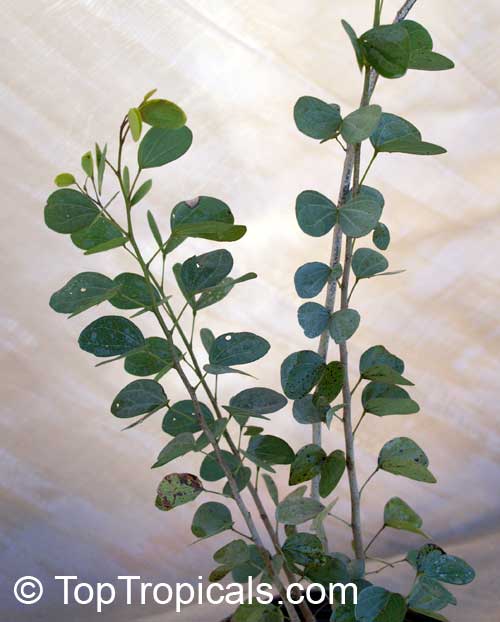 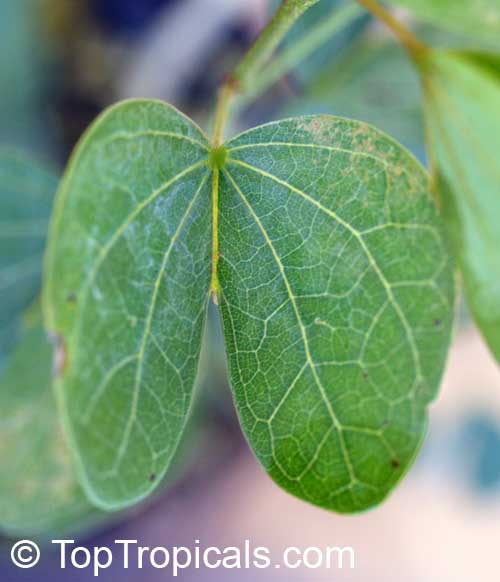 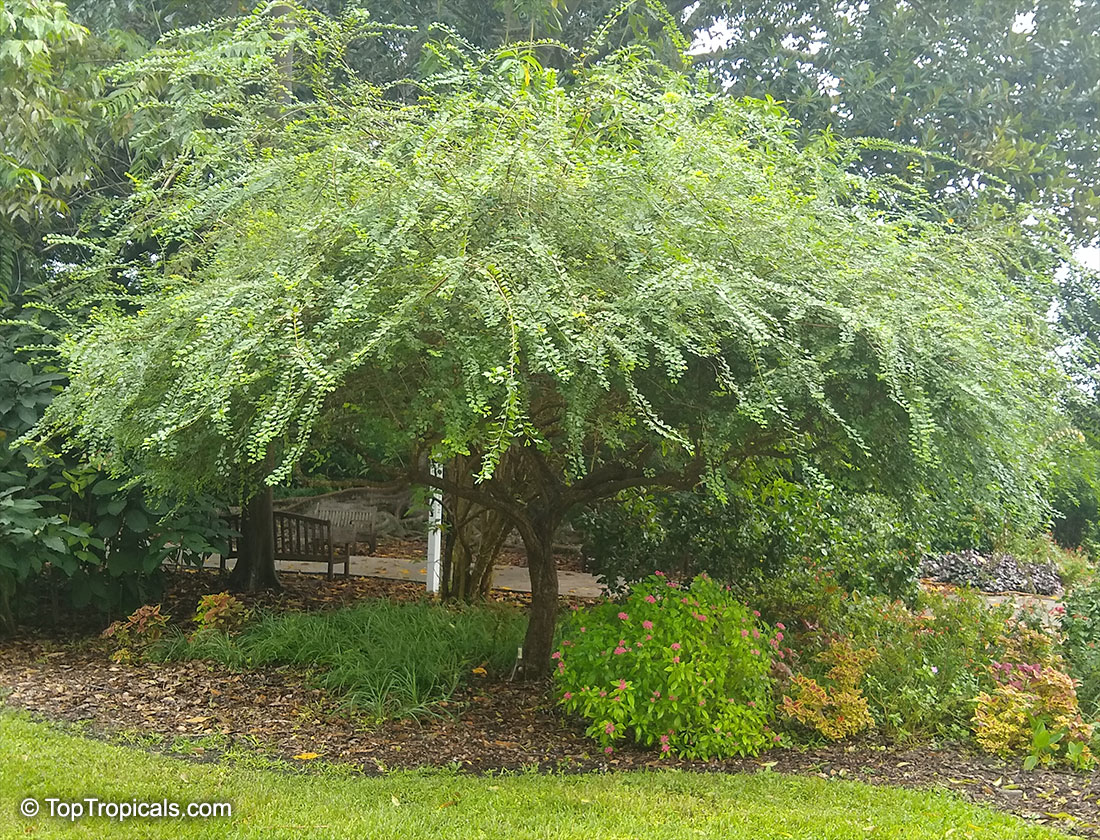 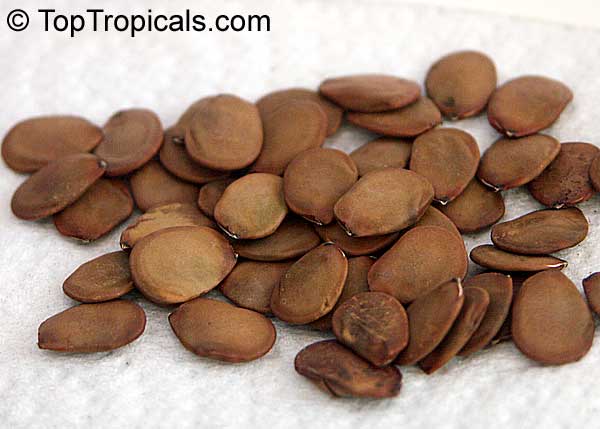