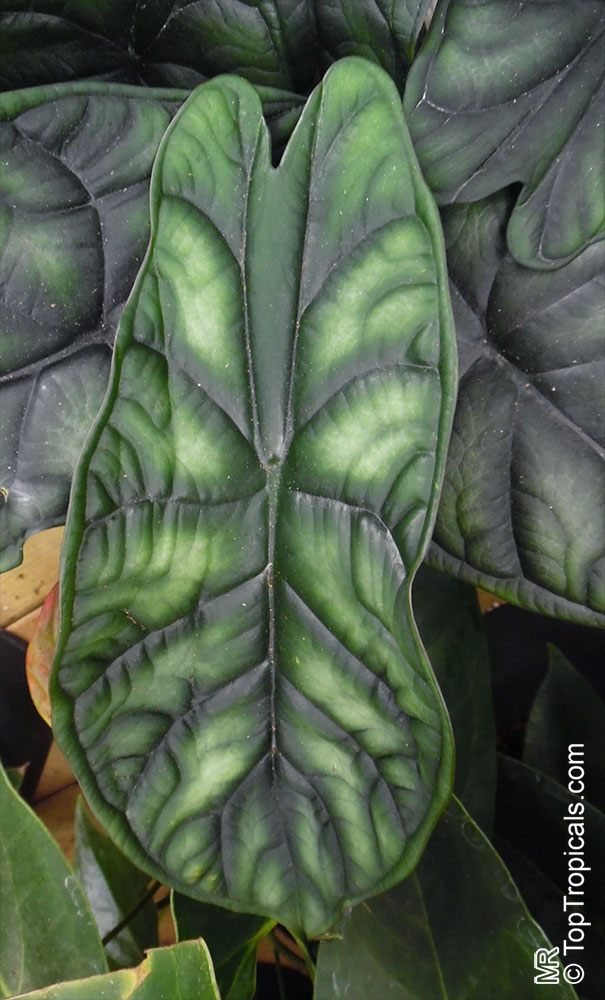 Alocasia baginda, commonly known as the Dragon Scale, is a small shrub native to South Asia growing between two to five feet tall. It is an ornamental plant known for its lush foliage which is heart shaped and has notable veins in its lower side. Many varieties exist with slight differences from the main species.

Alocasia baginda require regular watering and can be grown in semi-shade and places receiving moderate sunlight. It requires very little maintenance and can thrive in slightly acidic soil with good drainage. As perennial plants, they can survive for many years in the same pot.

In colder regions, it''s important to follow certain tips for growing the Alocasia baginda in a pot. Choose a pot with good drainage and a soil mix with a good ratio of organic material such as peat moss, manure, and compost. If the soil is too dense, it can be supplemented with sand and perlite. The potting mix should be able to retain moisture and retain nutrients.

It is also ideal to keep the pot in a sheltered area which receives some light, although not too much. As the Alocasia baginda likes moisture, watering the plant once daily is suggested. During colder months, it is best to water the plant less frequently, ideally when the top soil is dry. Adding a layer of mulch on top of the soil can also help retain moisture and control weeds. Fertilizing the plant once every three months is recommended for optimal growth. 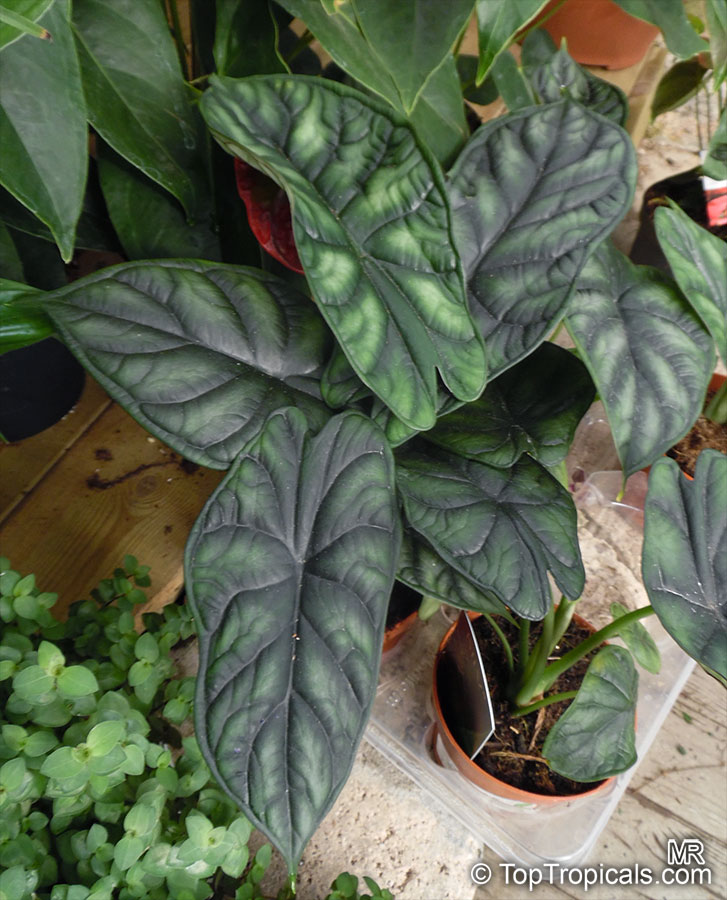 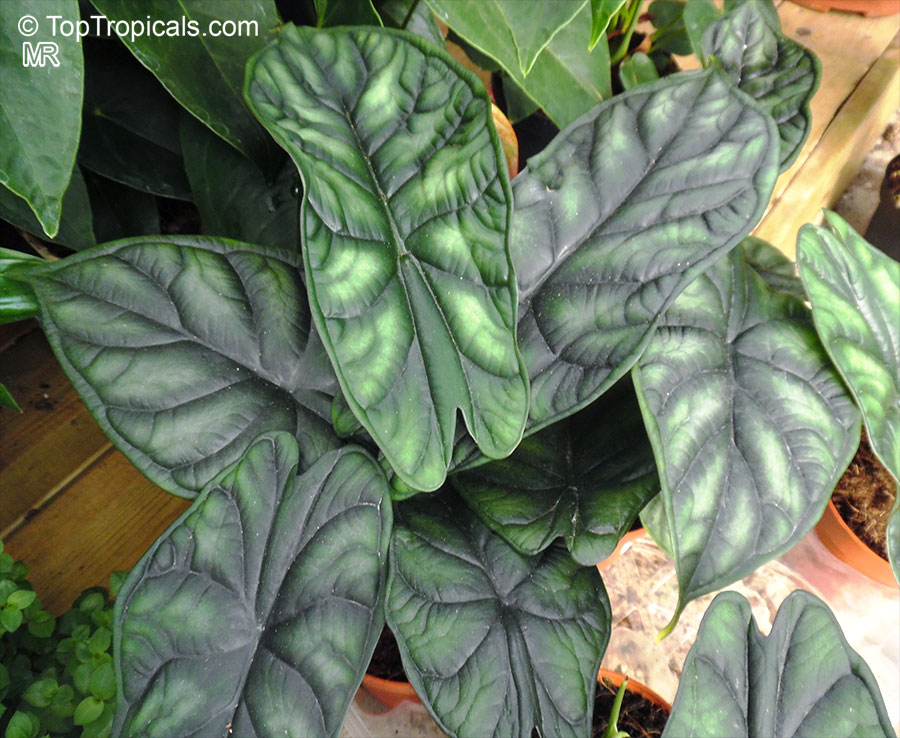