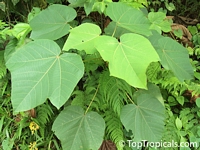 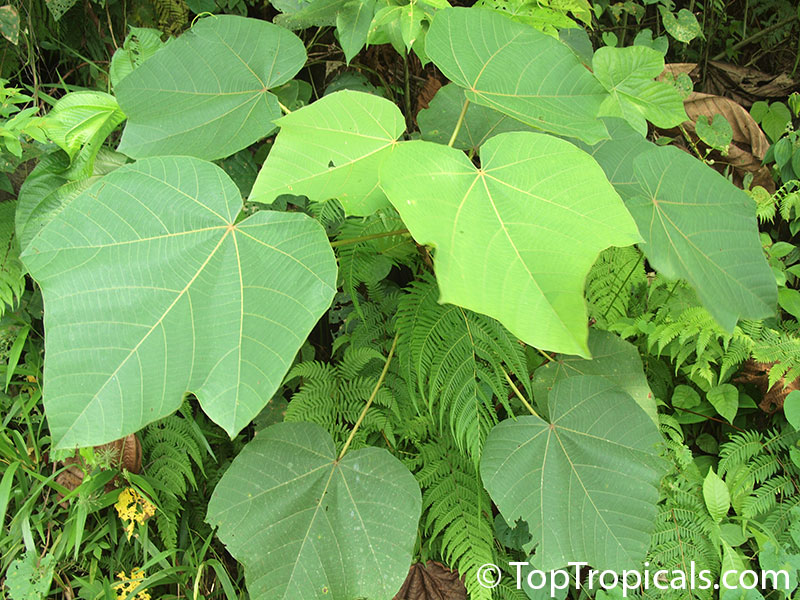 This tree is notable for its unusual ecology as well as for its famous wood. This is the balsa of model-airplane fame, with extremely light, soft wood. It is also used for making rafts (hence the name balsa, Spanish for raft).

Leaves are very large, simple, and alternately arranged. The shallowly lobed blades measure 1 ft across and are supported by stout petioles, themselves over 1 ft long. All parts of the leaves are covered with reddish epidermal hairs, giving them a rough, sandpapery texture. Balsa flowers are particularly unique and exotic. They begin as large buds whose thick, leathery calyx is formed from five fused sepals that completely cover the developing petals with a protective dome. Soon, this calyx peals back, revealing the white, still folded, hood of petals. Held perfectly upright in the tree, these unopened flowers strongly resemble velvety ice-creme cones. When the flower finally opens, the five large, thick, creamy-white petals bend backwards, covering the calyx. When opened, a fruit strongly resembles a large rabbit's foot (hence its old scientific name: Ochroma "lagopus"). Embedded within the cotton are many, small 3-4 mm seeds.

Balsa also does well in shallow, droughty, and infertile soils where most other species cannot survive. It is a bat pollinated species: its flowers open for the first time only at night.

The cotton produced by Balsa fruits has been used as insulation and pillow stuffing. The seed's fibers are used for making cushions or life vests. 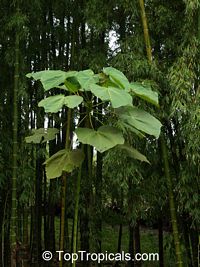 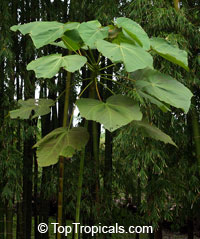 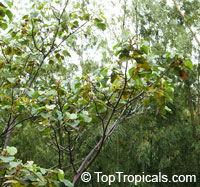 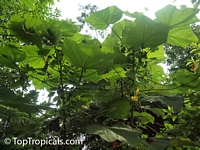 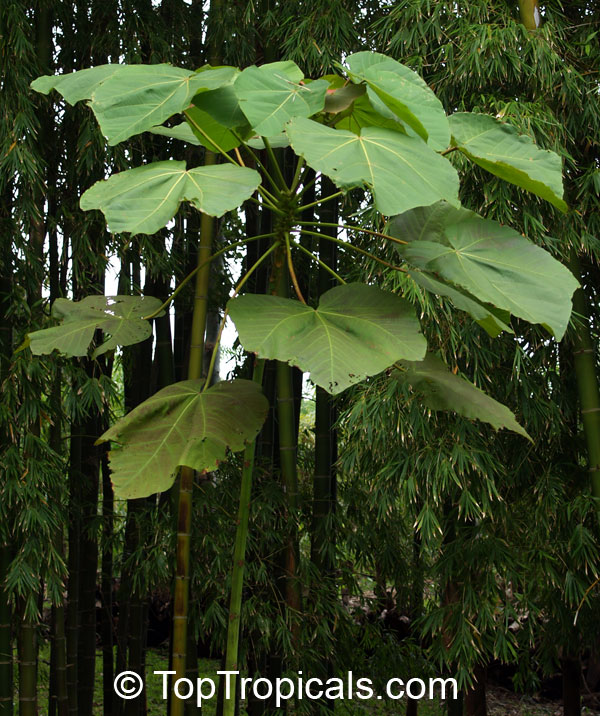