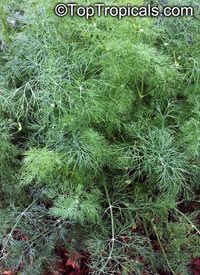 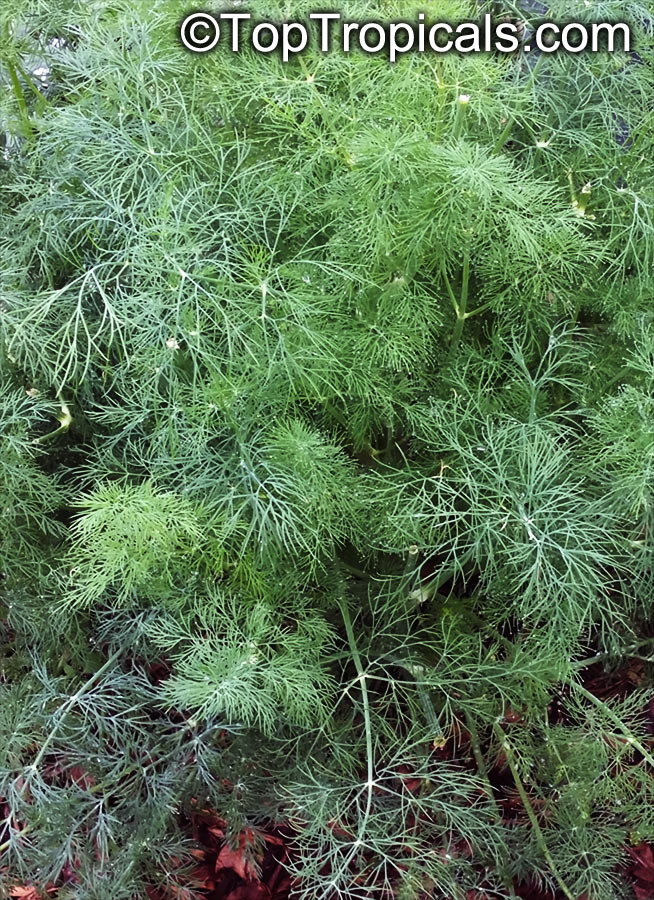 Dill is a short-lived perennial herb. It is the sole species of the genus Anethum, though classified by some botanists in a related genus as Peucedanum graveolens. The name dill comes from Old English dile, thought to have originated from a Norse or Anglo-Saxon word dylle meaning to soothe or lull, the plant having the carminative property of relieving gas. In Sanskrit, this herb is termed as Shatapushpa. In Semitic languages it is known by the name of Shubit. The Talmud requires that tithes shall be paid on the seeds, leaves, and stem of dill. The Bible states that the Pharisees were in the habit of paying dill as tithe. Jesus rebuked them for tithing dill but omitting justice, mercy and faithfulness. To the Greeks the presence of dill was an indication of prosperity. In the 8th century, Charlemagne used it at banquets to relieve hiccups and in the Middle Ages it was used in a love potion and was believed to keep witches away.

Fresh and dried dill leaves (sometimes called "dill weed" to distinguish it from dill seed) are used as herbs.

Like caraway, its fernlike leaves are aromatic, and are used to flavor many foods, such as gravlax (cured salmon), borscht and other soups, and pickles (where sometimes the dill flower is used). Dill is said to be best when used fresh, as it loses its flavor rapidly if dried; however, freeze-dried dill leaves preserve their flavor relatively well for a few months.

Dill seed is used as a spice, with a flavor somewhat similar to caraway, but also resembling that of fresh or dried dill weed. Dill seeds were traditionally used to soothe the stomach after meals. And, dill oil can be extracted from the leaves, stems and seeds of the plant. 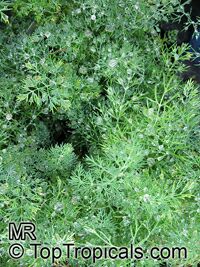 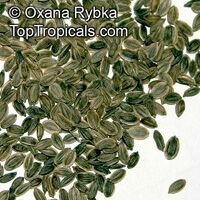 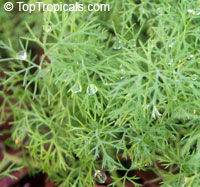 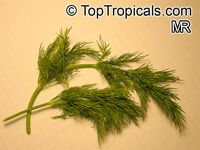 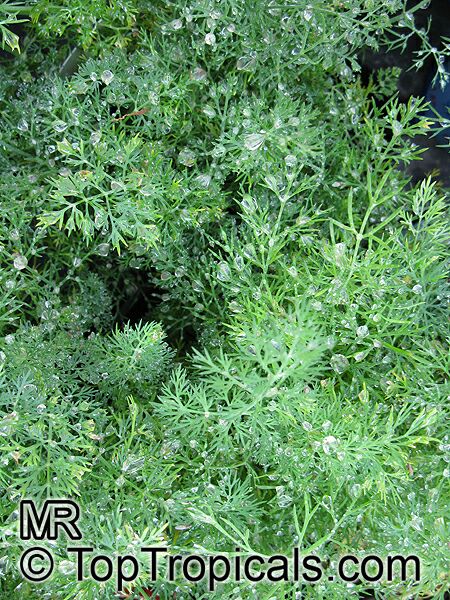